The man’s residence was searched. 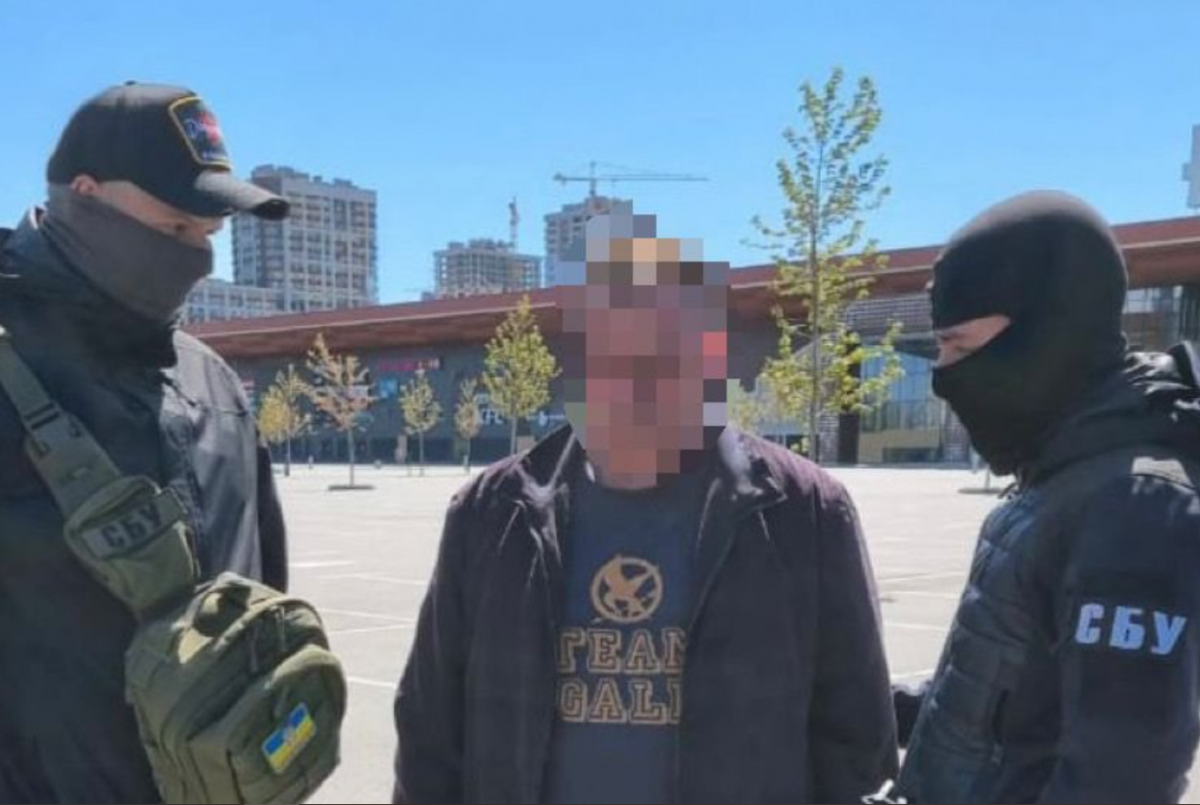 Proceedings have been opened in Kyiv against a man who called the “hot” line of the Fund for Guaranteeing Deposits of Individuals and justified the war of the Russian Federation against Ukraine.

According to the press service of the city prosecutor’s office, under the procedural leadership of the Podolsk district prosecutor’s office, a suspicion was reported to a resident of Kiev on the fact of acquittal, recognition as lawful, denial of the armed aggression of the Russian Federation against Ukraine (part 1 of article 436-2 of the Criminal Code of Ukraine).

According to the investigation, during March-April 2022, the suspect made calls to the hotline of the Deposit Guarantee Fund for individuals and a number of citizens of Ukraine, during which he denied the facts of killings of civilians by Russian servicemen and committing other war crimes, while justifying the armed Russian aggression against Ukraine.

A search was conducted at the defendant’s place of residence. He was detained under Art. 208 Code of Criminal Procedure.

Now the suspect is being checked for involvement in collaboration activities (part 6 of article 111-1 of the Criminal Code of Ukraine).

Earlier it was reported that Klitschko for the first time called the people of Kiev the date when you can “little by little” return to the city.