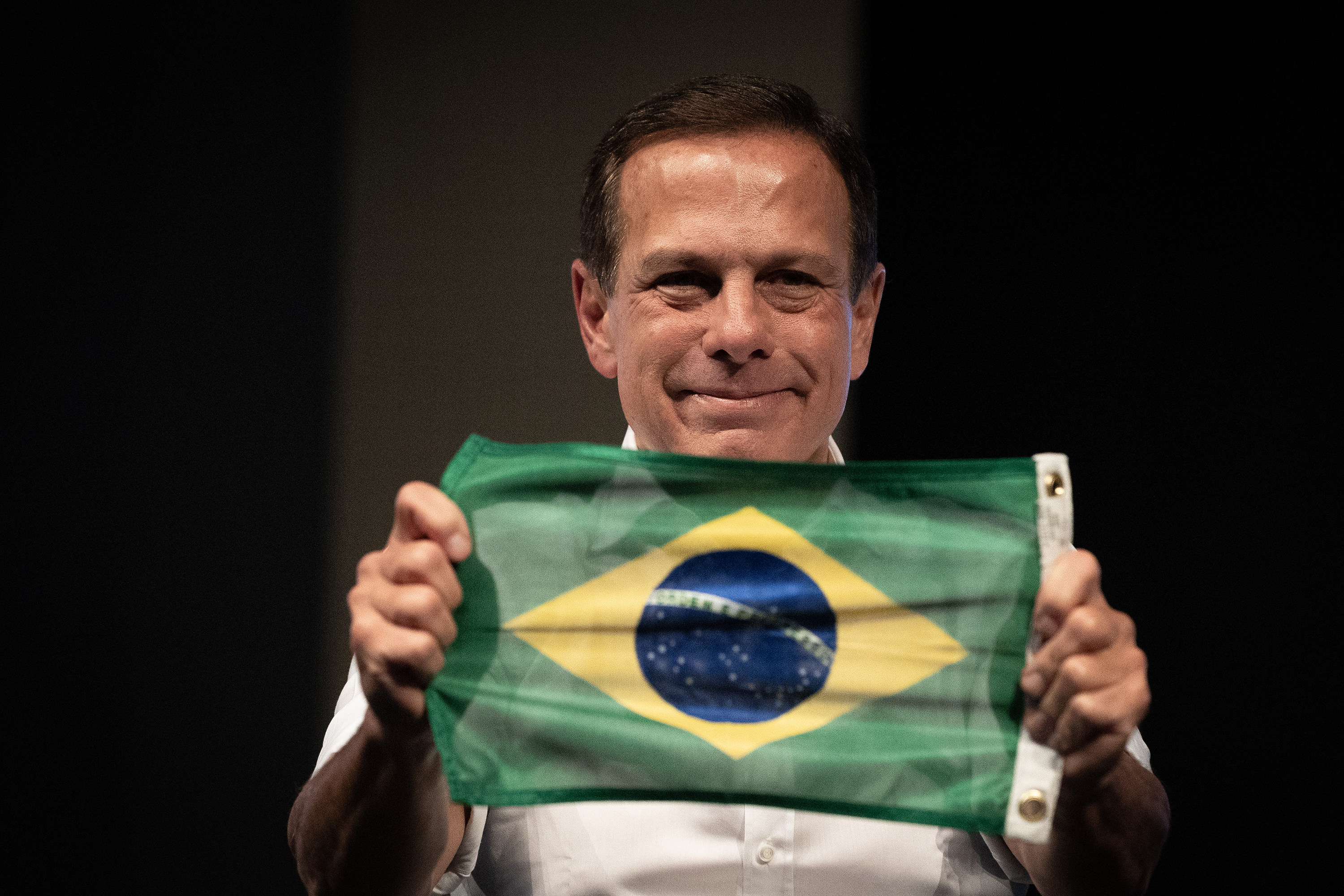 A strong candidate for the Planalto, despite the PSDB boycott and speculation on the third way, João Doria is going to New York in the next few days for a series of events with international and Brazilian bankers.

He will be the only presidential candidate to be invited to speak at a series of events on the paths for Brazil to emerge from the economic crisis, overcome inflation and return to growth and income distribution.