In the south, the Armed Forces of Ukraine destroyed 21 invaders and the TOR air defense system, which the enemy wanted to use on Zmein

During the day in the Kherson and Nikolaev regions, the enemy continued to conduct hostilities in their positions. 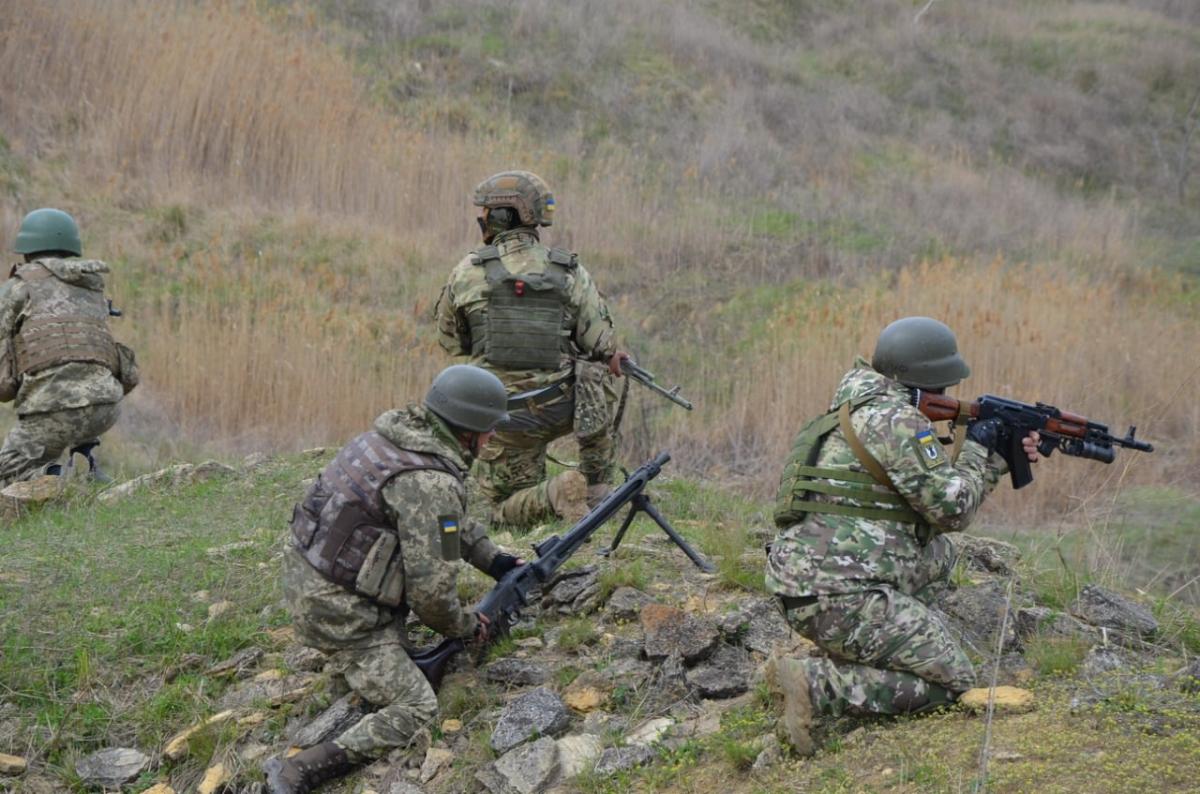 Enemy attempts to carry out aerial reconnaissance using UAVs in the Mykolaiv region traditionally ended with the destruction of Orlan-10 / photo facebook.com/GeneralStaff.ua

In the south, the Armed Forces of Ukraine destroyed 21 Russian invaders and 7 pieces of equipment in a day.

This was reported by the Operational Command “South” on the social network Facebook.

In particular, during the day in the Kherson and Nikolaev regions, the enemy continued to conduct hostilities in occupied positions, did not show much activity. At the same time, 5 missile strikes and shelling by Smerch multiple launch rocket systems were carried out.

“In the Mykolaiv region, one missile was destroyed by barrage anti-aircraft fire, and the rest hit the previously destroyed railway bridge. In the Odessa region, in the morning, in the Belgorod-Dniester region, an enemy missile was neutralized by air defense forces. In the evening, 2 missiles hit the Odessa region. There were no casualties,” – noted in the message.

Also, hostile attempts to carry out aerial reconnaissance with the help of UAVs in the Mykolaiv region traditionally ended in the destruction of Orlan-10.

“The enemy’s total losses per day amounted to 21 rashists and 7 pieces of equipment, including, in addition to the Orlan, 4 self-propelled howitzers, the Grad multiple launch rocket system and the TOR anti-aircraft missile system, which was prepared for use on Zmein,” the message reads.