In Ceará, 61% of voters disapprove of the Bolsonaro government | Machiavelli 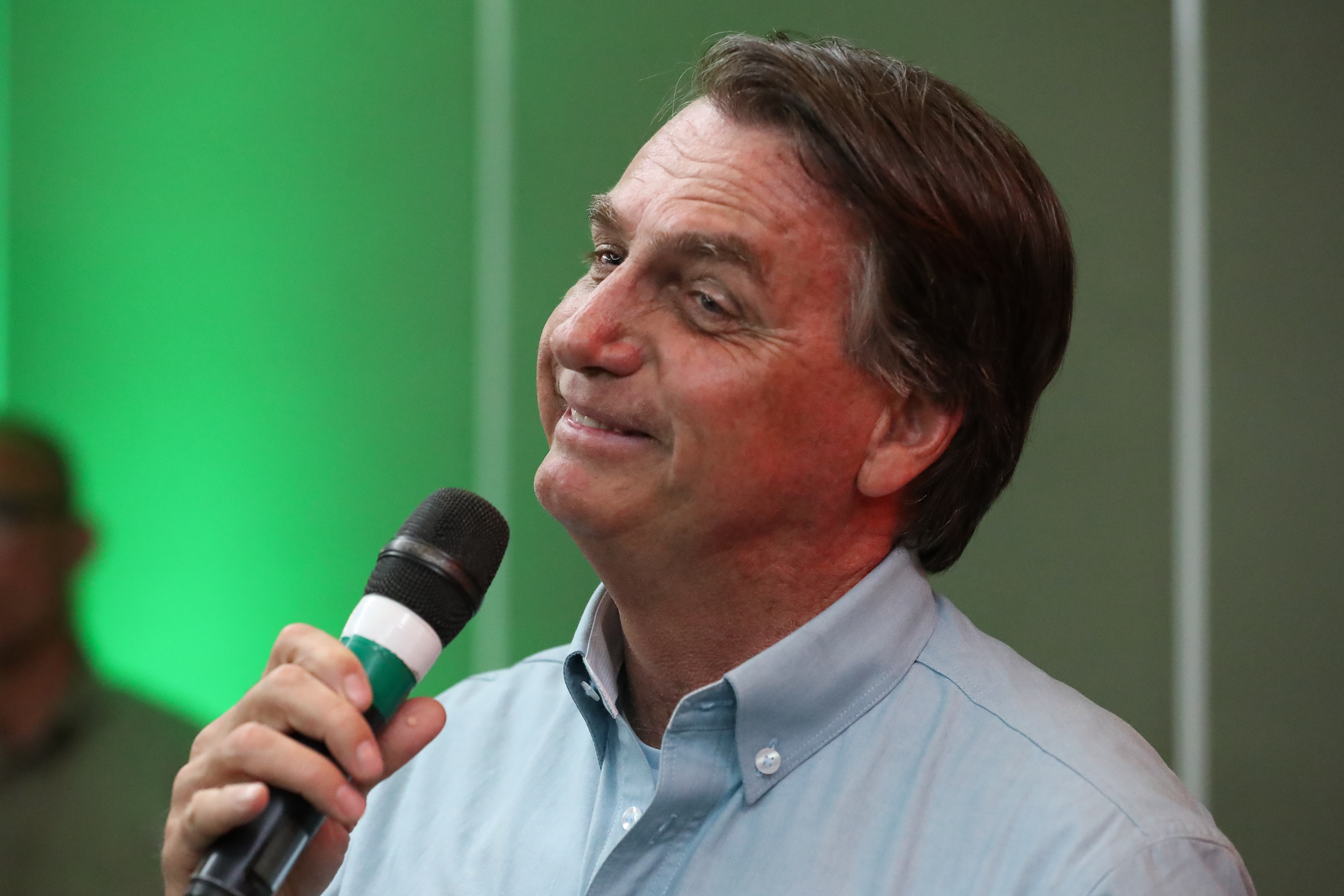 The president Jair Bolsonaro (PL) has his government widely rejected by voters in the Cearáaccording to a survey carried out by the Paraná Research between May 1st and 6th and released this Saturday, 7th.

According to the institute, 61% disapprove of its management, while 33.5% approve and 5.5% said they did not know how to evaluate or did not give an opinion.

When asked how they evaluate Bolsonaro’s performance, 53.8% of voters classified his government as bad or terrible, against 25.9% who qualified it as great or good. Another 18.6% said that the management is regular and 1.6% did not know how to evaluate or did not give an opinion.

In the poll of voting intentions for president, Bolsonaro was left with 25.8%, behind former president Luiz Inácio Lula da Silva (PT), who reached 44.4%, and ahead of the former governor of the state, the pedetista Ciro Gomes, who scored 14.4% — read the full article here.

The margin of error is plus or minus 2.5 percentage points. The survey was carried out through personal interviews with 1,540 voters in sixty municipalities in Ceará and was registered with the Superior Electoral Court (TSE) under number BR-01705/2022.