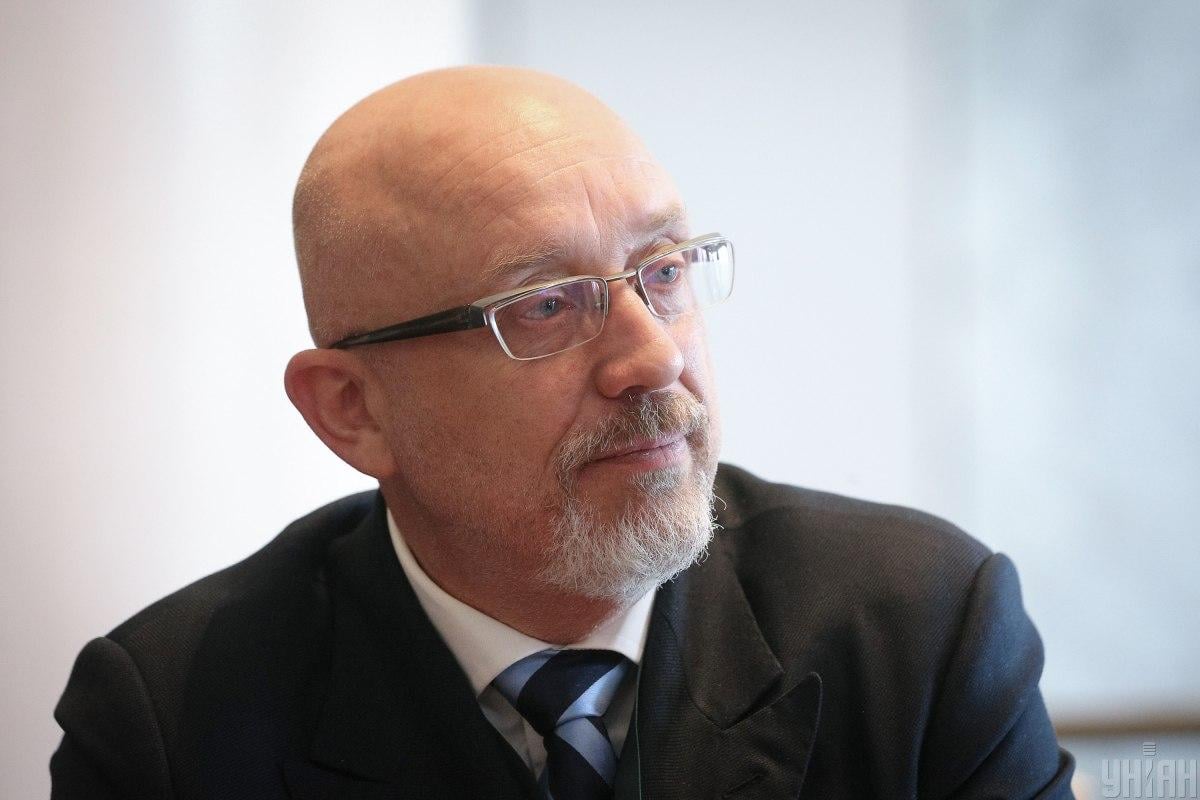 Defense Minister Alexei Reznikov spoke out about the statements of Russian Foreign Minister Sergei Lavrov – he suggested that Hitler had Jewish roots and compared him with Vladimir Zelensky.

So, since the beginning of a full-scale invasion of Ukraine, Israel has tried to remain neutral. However, Lavrov’s scandalous statement changed the position of Tel Aviv. Reznikov recalled this on the air of the telethon.

During the conversation, he jokingly noted that the head of the Russian Foreign Ministry did everything possible to bring Ukraine and Israel closer.

“Thanks to such efforts by the pro-Ukrainian Russian Foreign Minister, Israel finally turned in our direction. Before that, the Israeli authorities kept a stable balance on the issue of war: neither with Ukraine, nor with Russia,” the minister said.

“After all Lavrov’s statements, he is handsome, I think,” summed up the defense minister.

Recall that Putin apologized to the Israeli Prime Minister for Lavrov’s statement about Hitler’s “Jewish origin”.

Earlier, in an interview with an Italian television company, Lavrov compared Ukrainian President Volodymyr Zelensky to Hitler. The minister said that Adolf Hitler had “Jewish blood”, and the most ardent anti-Semites, as a rule, were Jews. Israel was outraged by such statements.

In Ukraine, Lavrov’s statement was called “cave anti-Semitism,” and in Germany, German government spokesman Steffen Hebestreit called the Russian Foreign Minister’s words “absurd.” He noted that this nonsense does not need more comments.

The Russian Foreign Ministry did not stop there, and after the scandal with Lavrov decided to continue the series of accusations against the Israeli government, which supported Ukraine’s struggle for independence. The words of Israeli Foreign Minister Yair Lapid, who was indignant at Lavrov’s comparisons of Jews, Zelensky and Hitler, were called “anti-historical” in Moscow.