Helicopter and 19 tanks: Ukrainian defenders made public the losses of Russians in Donbas in a day

Also, 6 drones were shot down and 20 units of armored combat vehicles were destroyed. 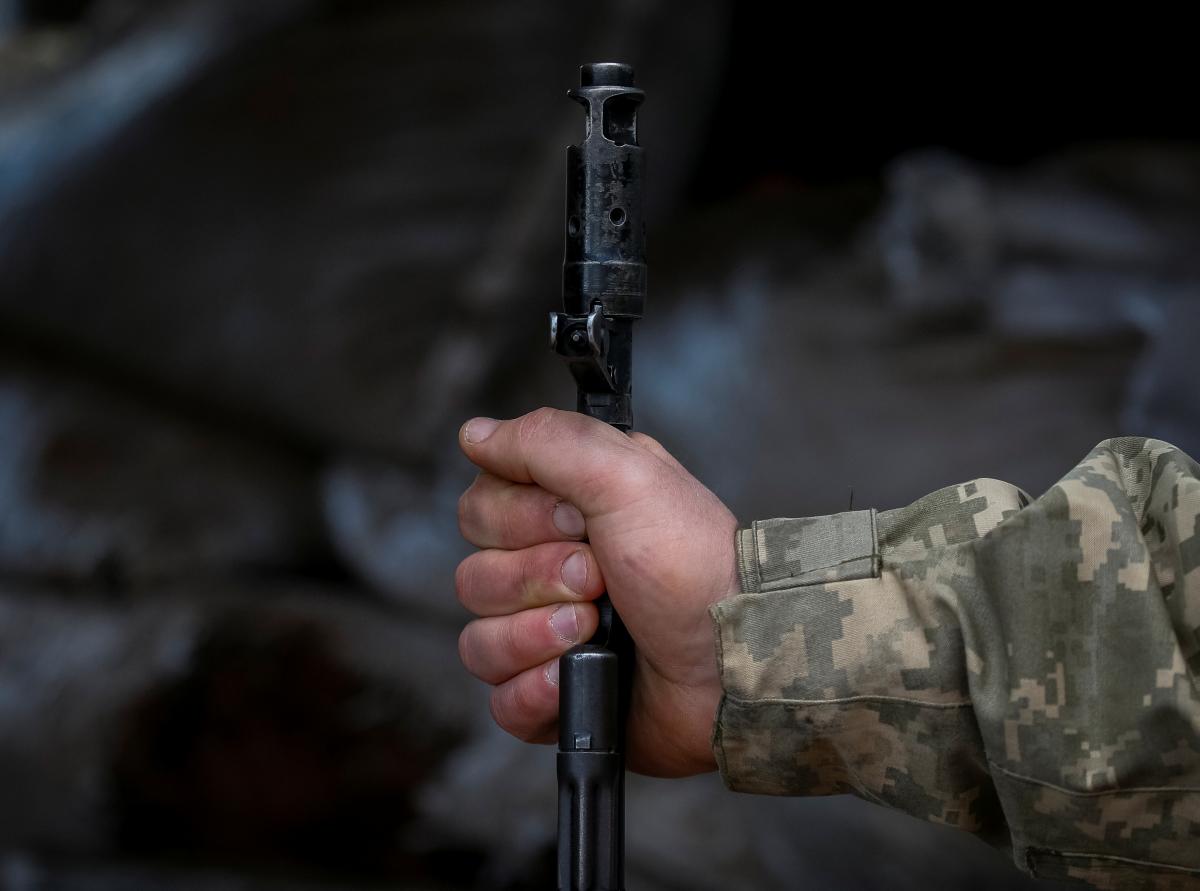 In the Donbas, the Ukrainian Armed Forces shot down a helicopter and destroyed 19 tanks of the Russian invaders.

This was reported by the grouping of the United Forces on the social network Facebook.

“During the current day, May 7, the military personnel of the Joint Forces grouping successfully repelled 9 enemy attacks. Thanks to skillful actions and skill, our soldiers inflicted losses on the Russian occupiers,” the report says.

At the same time, air defense units in the sky of the Ukrainian Donbass shot down one enemy Mi-28N attack helicopter and 6 Orlan-10 unmanned aerial vehicles.

Recall that the Russian invaders continue to bombard and shell Azovstal in Mariupol, despite the Kremlin’s statements about “exclusively blocking” the plant.