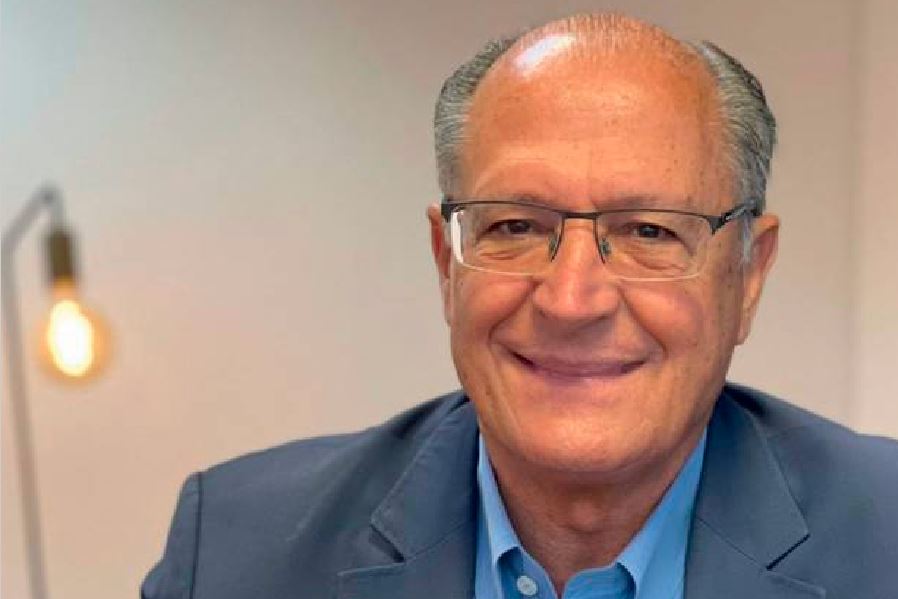 Former Governor of São Paulo Geraldo Alckmin (PSB), vice-presidential candidate on the slate of Lula (PT) used a culinary metaphor to define the alliance for the presidential ticket. “Even though many disagree with your opinion that squid is a dish that goes well with chayote, which I believe will still become a hit in Brazilian cuisine, I want to say to you, before all Brazilian society: thank you very much.”

The former toucan also stated that Brazilian democracy is threatened and that Lula is the “only way” capable of guaranteeing the alternation of power in Brazil in this year’s elections, speaking at the official launch of the slate’s pre-candidacy, at an event in an exhibition center in the north of São Paulo this Saturday, 7th. With Covid-19, the former governor participated in the event via teleconference.

Alckmin said past disagreements should not get in the way of the “mission” they both have, which is to defend democracy. “Before the dispute, something more urgent is needed, the defense of democracy itself,” he said. “What matters most is what Brazil needs.”

Alckmin also called on other political leaders who are not yet aligned with the ticket to join the PT campaign.