Furniture factory and airport: it became known where enemy missiles hit in Odessa

In total, 6 missiles were fired by the enemy. 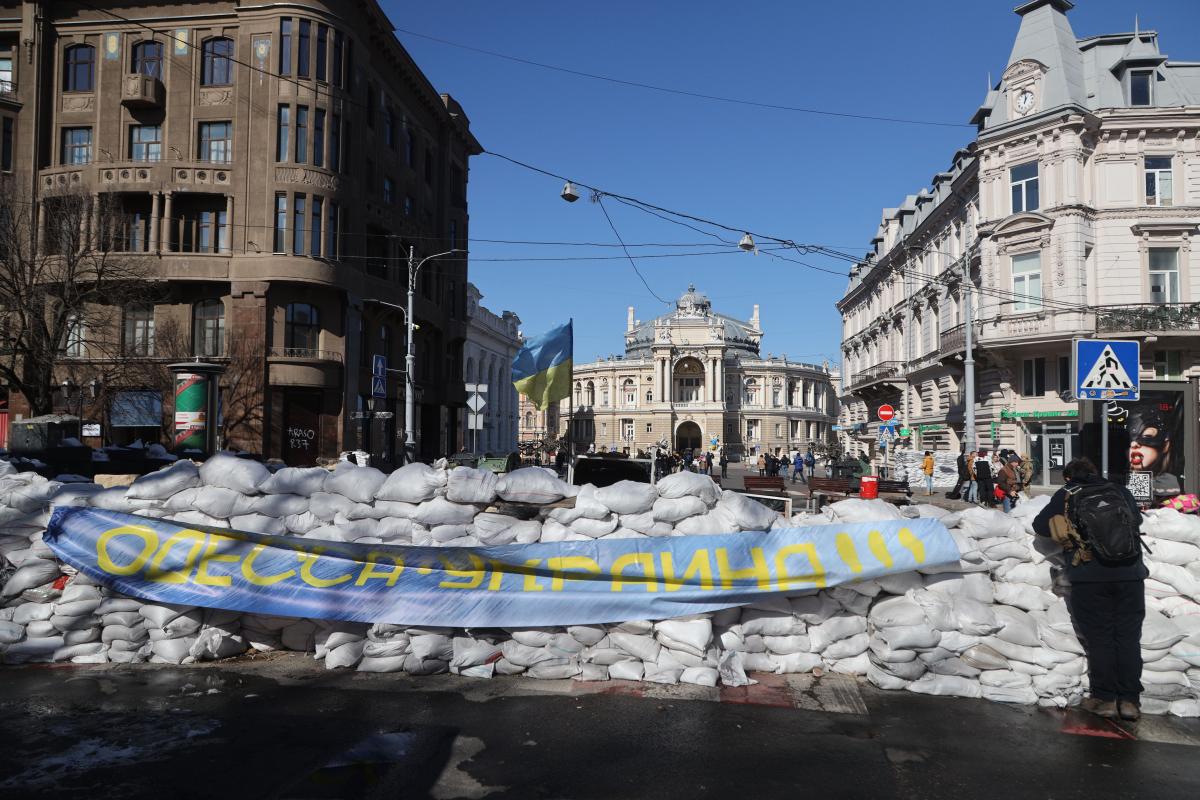 On Saturday, May 7, enemy troops launched 6 missile attacks on Odessa.

This was reported by the Operational Command “South”.

“Odessa was attacked by 6 missiles using strategic aviation. 4 missiles hit a private furniture manufacturing enterprise. In a residential area, multi-storey buildings nearby were mangled by a shock wave and debris,” the report says.

“Rescuers, explosives experts and investigative teams are working at the impact sites. The fire on an area of ​​about 900 square meters has been eliminated. The rubble is being cleared. More than 60 rescuers have been involved,” Yug said.

As of 17:20 there is no information about the victims.

Earlier today, the speaker of the operational headquarters of the Odessa Regional State Administration Sergey Bratchuk confirmed the enemy’s missile attacks on the city.

“Odessa has just been fired from missiles. So far, of course, there is no exact information,” he said.