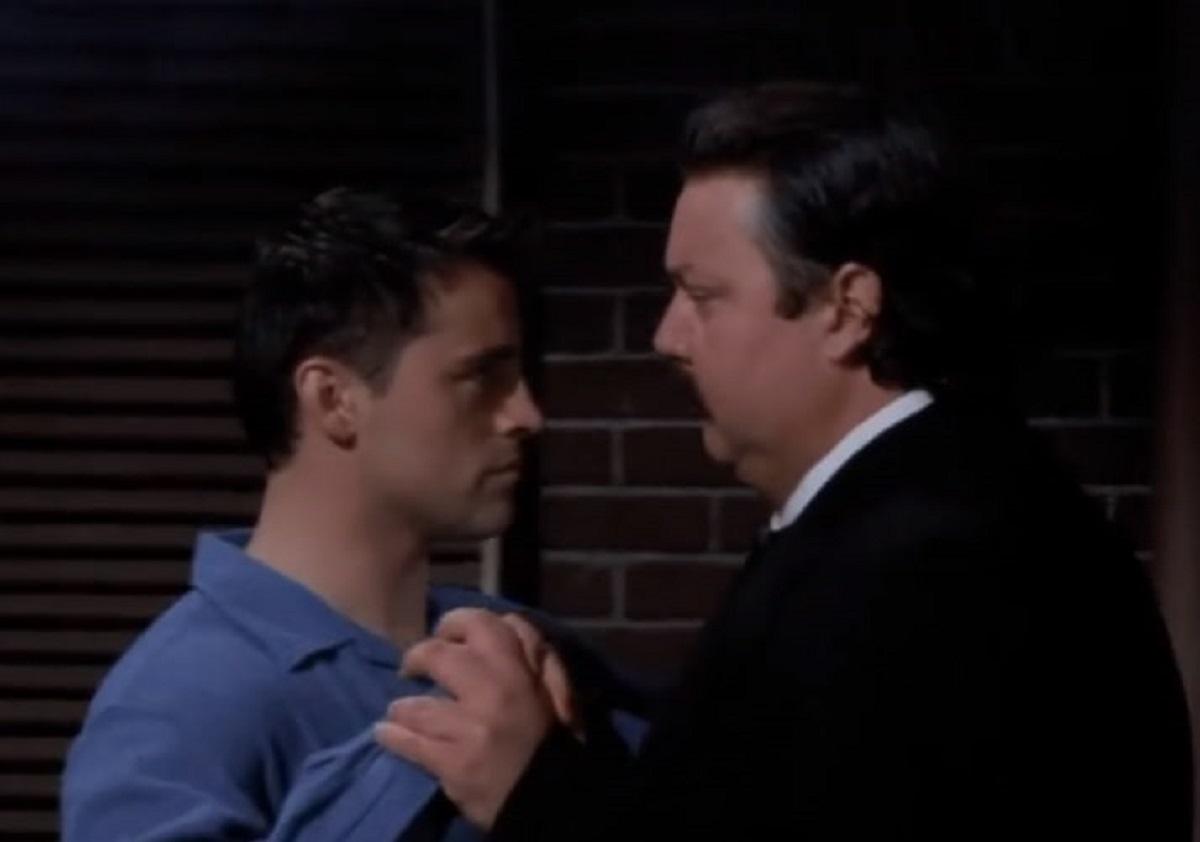 In the United States, the actor from the legendary TV series “Friends” has died. Mike Hagerty was 67 years old.

The death of the actor is reported on the official page of the series “Friends” in Instagram.

The actor played in the cult series Mr. Trigger, who manages the house where the main characters lived. He often starred in funny scenes and amused the audience.

“The Friends family mourns the loss of Mike Hagerty, our very own Mr. Trigger. Our thoughts are with his family, friends, colleagues and fans. This is the last dance!”

Actor Mike Hagerty: what is known about him

Mike Hagerty is an American actor. Born May 10, 1954. He was considered a master of secondary roles, which were especially remembered by the audience of the series. He played in the sitcoms “Martin”, “Merry Company”, “Friends”, “Wonderful Years”.

Also, the actor often appeared on The George Carlin Show. Hagerty was known for his lush mustache and catchy Chicago accent.