Fernando Haddad: Quote of the day 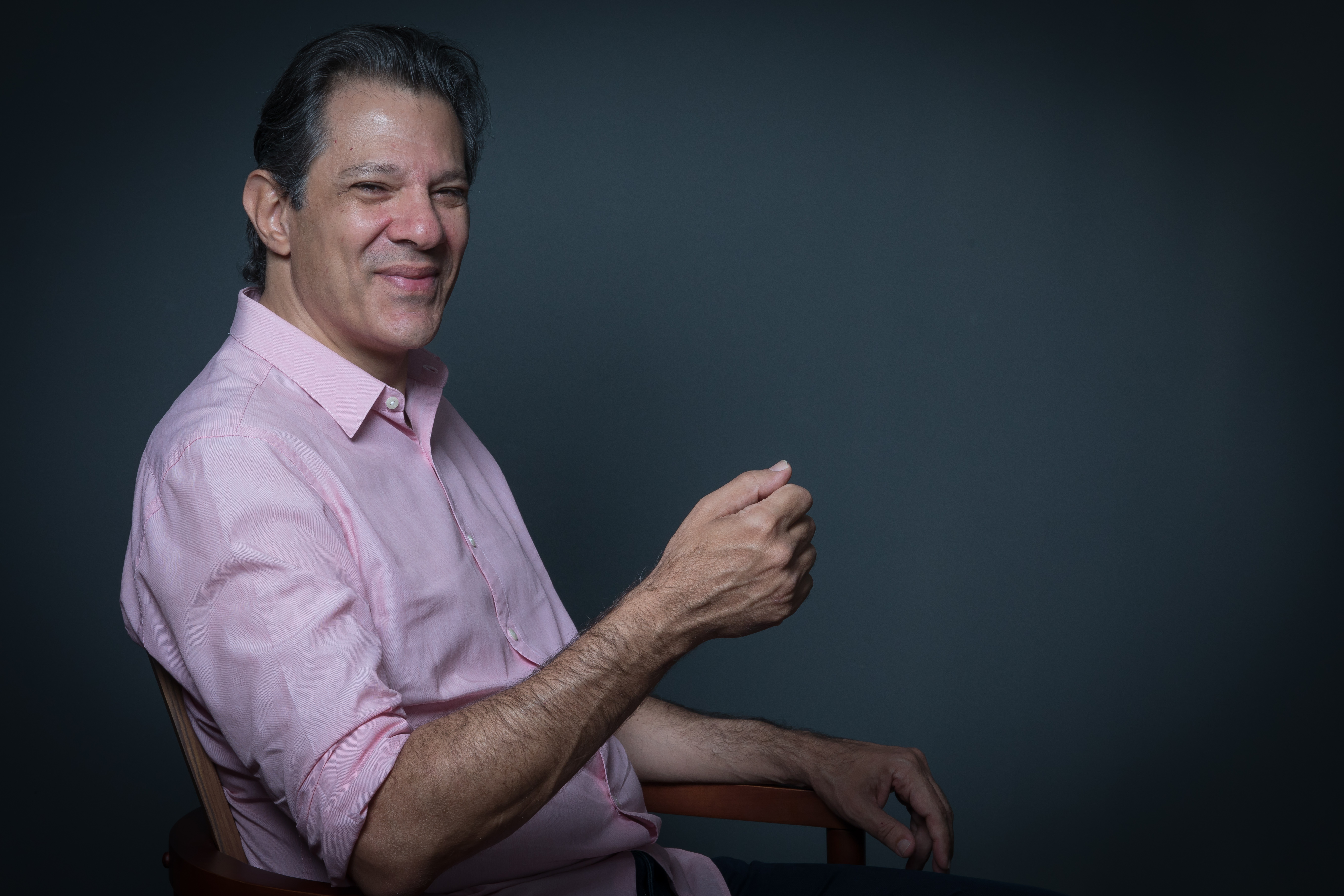 “Antibolsonarism today is much greater [que o antipetismo]. Just take the opinion polls of Lula’s vote. Lula is the least rejected candidate in Brazil, including in São Paulo” (Fernando Haddad, ex-minister of Education, on Saturday in Folha. Candidate for the São Paulo government by the PT, Haddad is optimistic and believes that the forces against Bolsonarism today are greater than the anti-PTism, which made him lose the election precisely to Jair Bolsonaro in 2018, when he ran for Palácio do Planalto. The former Minister of Education refuted the “already won”, but leads the electoral race in the State of São Paulo, according to all polls of voting intentions)