Elections 2022: Lula: “Families are going into debt to eat” 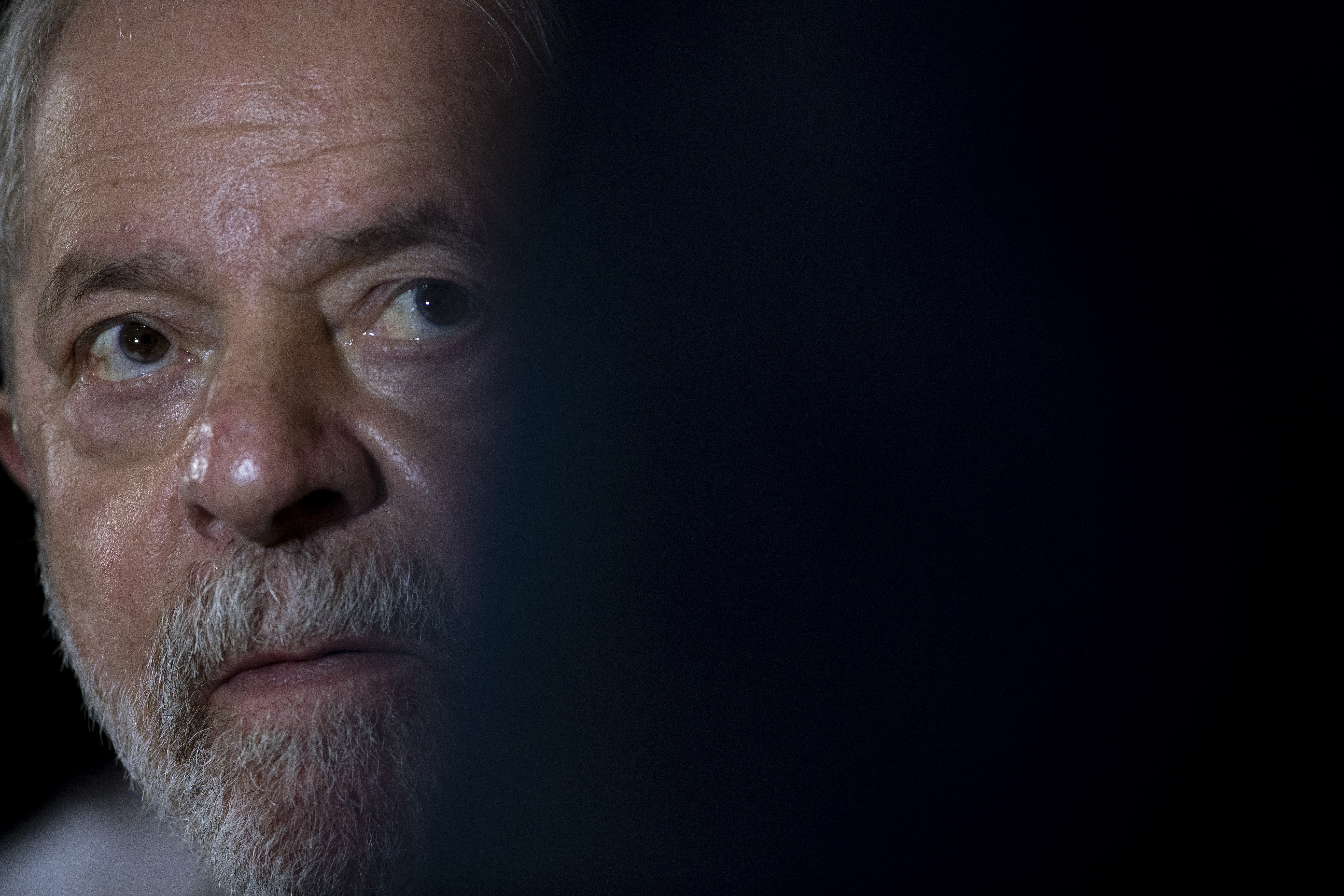 “We are the third largest food producer in the world. We are the largest producer of animal protein in the world. We produce more than enough food to ensure quality food for everyone. However, hunger has returned to our country (…) It is necessary to move forward with legislation that guarantees the rights of workers. That encourages negotiation on a civilized and fair basis between employers and employees. It is not possible for the readjustment of most categories to be below inflation. The minimum wage cannot continue to lose purchasing power. If workers don’t have money to buy, entrepreneurs don’t have anyone to sell to. This leads to what we are witnessing today: the closing of factories in São Paulo, Bahia, the Manaus Free Trade Zone and other regions, and multinationals leaving Brazil (…) Living has become much more expensive. Workers and the middle class were also hit hard by the uncontrolled increase in gasoline, food, health plans and school fees, among many other costs that continue to rise. Many families are going into debt not to pay for the vacation trip with their children, or the renovation of their own home, or the purchase of a new television. They are going into debt to eat. In other words: Brazil returned to a dark past that we had overcome. (…) No more threats, no more absurd suspicions, verbal blackmail, artificial tensions. The country needs calm and tranquility to work and overcome the current difficulties.