The occupiers have more logistical problems, said the adviser to the mayor of Mariupol, Petr Andryushchenko. 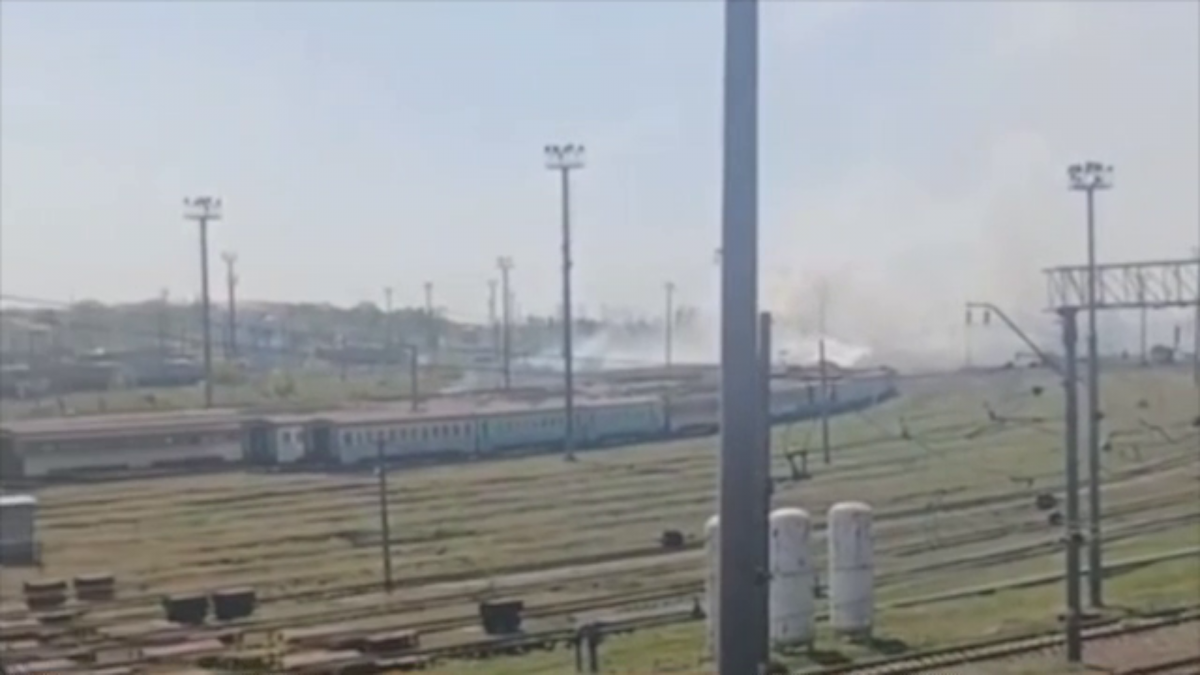 The Ukrainian military hit the Yasinovatsky transport railway junction in the occupied part of the Donetsk region and added problems to the invaders.

This was announced on Saturday, May 7, by the adviser to the mayor of Mariupol, Petr Andryushchenko.

“The battle for Donbass. About the good. Today, the occupiers have a bigger problem. Accurately at the Yasinovatsky transport railway junction. Ours. The occupiers will have more problems with logistics. Glory to Ukraine,” he wrote in his Telegram channel.

Andryushchenko also posted a video from the scene. It shows smoke from the impact.

As UNIAN reported earlier, according to the British Ministry of Defense, the war in Ukraine is causing serious damage to some of the most combat-ready units of the Russian army. At least one of Russia’s most advanced tanks, the T-90M, was destroyed in action.