Armed Forces of Ukraine expanded counteroffensive in Kharkiv region: Russians near Izyum “at a dead end”

The Armed Forces of Ukraine may ease Russian pressure on Kharkiv and possibly threaten further advance to the border with Russia. 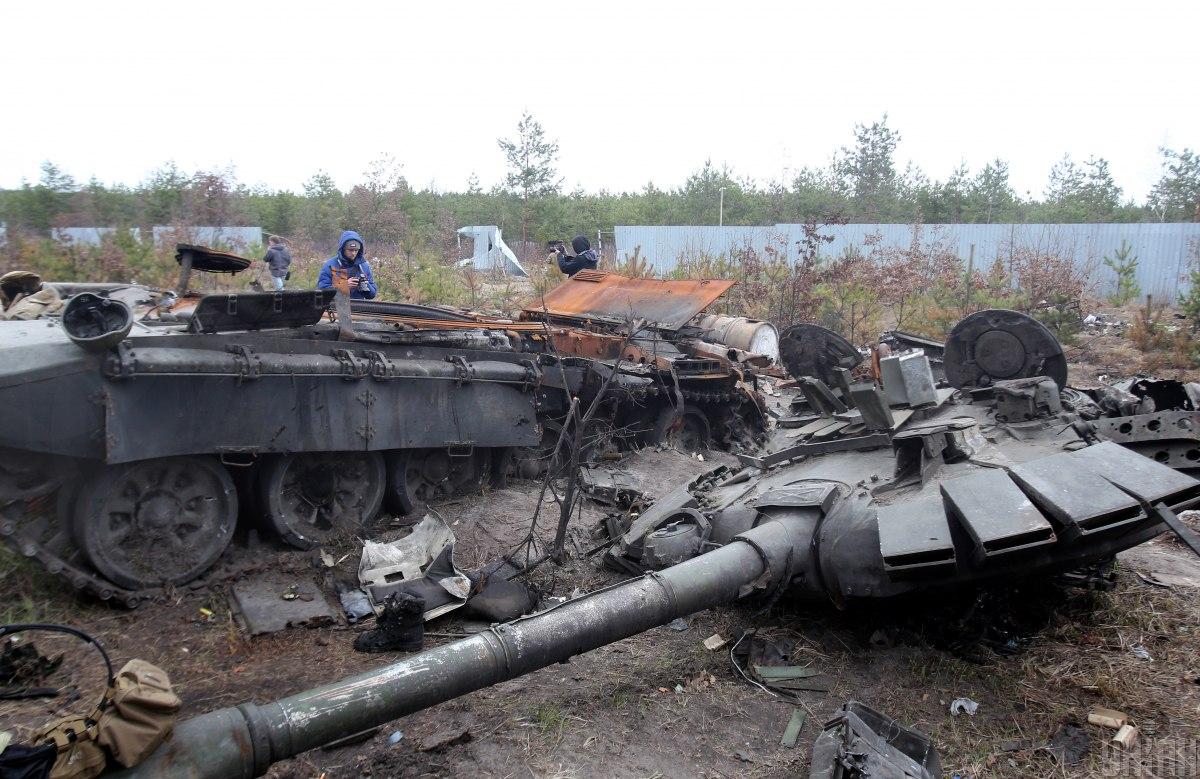 Thanks to a successful counterattack, the Armed Forces of Ukraine can force the Russian army out of the range of cannon artillery of Kharkov itself / photo from UNIAN (Alexander Sinitsa)

The Ukrainian counter-offensive north and east of Kharkiv has secured further gains over the past 24 hours and could successfully drive Russian forces out of Kharkiv’s artillery fire in the coming days.

This is stated in the latest report of the American Institute for the Study of War.

Ukrainian forces captured several settlements north and east of Kharkov, which reduced the ability of the Russians to threaten the regional center.

This Ukrainian operation is evolving into a successful, broader counter-offensive – in contrast to the more localized counter-attacks that Ukrainian forces launched throughout the war to seize key territory and disrupt Russian offensive operations, analysts say.

Moreover, the Ukrainian Armed Forces are conspicuously reclaiming territory along a wide arc around Kharkiv rather than focusing on a narrow strike, indicating the ability to launch larger offensive operations that have not yet been seen since 24 February.

The readiness of Ukrainian forces to concentrate the forces needed for this scale of offensive operations, rather than deploying available forces for defense in eastern Ukraine, further testifies to the confidence of the Ukrainian military in repelling ongoing Russian operations to encircle Ukrainian forces in the Severodonetsk region.

Russian forces around Izyum remain at a standstill, and additional scattered reinforcements are unlikely to allow a renewed offensive.

Russia’s goal in Kharkov remains to put pressure on the city to tie down Ukrainian forces to prevent them from moving to reinforce defenders in other directions.

Thanks to a successful counterattack, the Armed Forces of Ukraine can push the Russian army out of the range of the cannon artillery of Kharkov itself in the coming days.

Russian forces are likely to face a choice: send additional reinforcements destined for eastern Ukraine to support defensive positions on the outskirts of Kharkiv, or they will lose the ability to both bombard the city and cover communications through the Kharkiv region.

On May 6, it became known that the Armed Forces of Ukraine in the Kharkiv region regained control over the settlements of Aleksandrovka, Fedorovka, Ukrainka, Shestakovo, Pobeda and part of the village of Cherkassky Tishki.

Due to the counteroffensive of the Armed Forces of Ukraine, the invaders blew up three bridges.