The Armed Forces of Ukraine repelled 8 enemy attacks in the east. 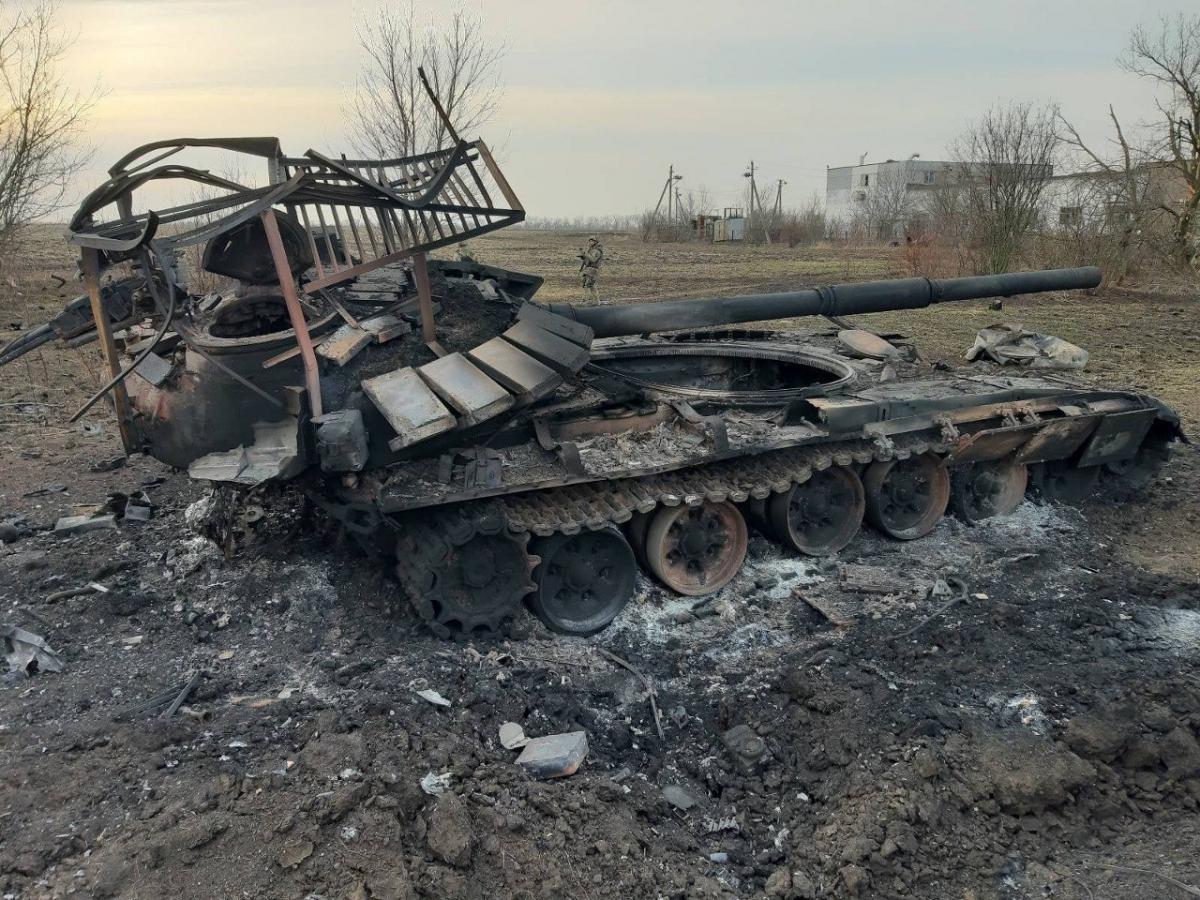 The armed forces destroyed an ammunition depot and 20 pieces of equipment of the Russian invaders in the south of the country.

This is stated in the morning summary of the General Staff.

“In the village of Ivano-Kepino, units of the defense forces destroyed a warehouse with ammunition and up to 20 units of enemy military equipment,” the General Staff reports.

The village of Ivano-Kepine is located in the Snigirevsky district of the Nikolaev region on the outskirts of Kakhovka occupied by the Rashists and Kherson, temporarily occupied by the Russian Federation, nearby.

The enemy does not stop offensive operations in the Eastern Operational Zone in order to establish full control over the territory of the Donetsk and Luhansk regions and hold the land corridor between these territories and the occupied Crimea.

In the Yuzhnobugsky direction, the enemy inflicted fire damage with the use of artillery on the positions of our troops. He attacked the civilian infrastructure of the city of Nikolaev with rockets and multiple rocket launchers.

Over the previous day, air defense units of the Air Force and the Ground Forces hit fourteen Orlan-type UAVs.