Anticyclone Ünal loses its positions: weather forecaster told how the weather will change in Ukraine 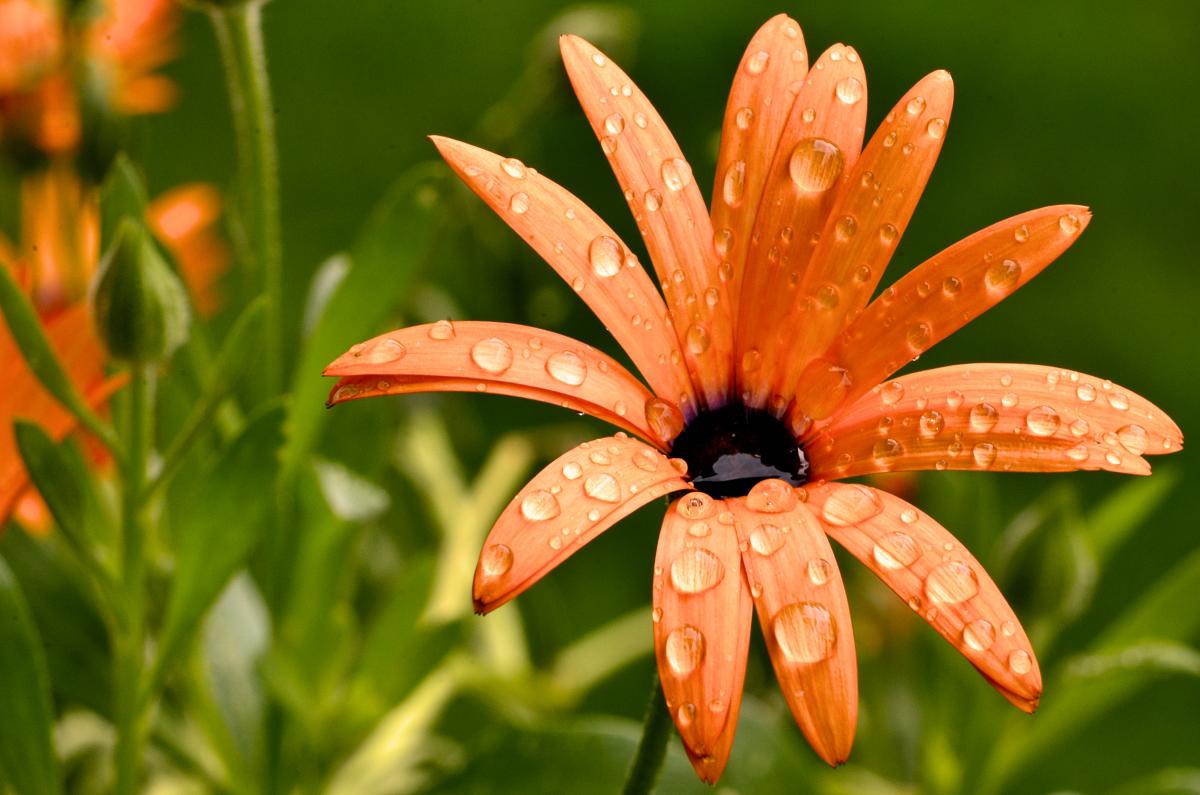 Tomorrow it will be rainy in some places in Ukraine / photo ua.depositphotos.com

On Sunday, May 8, the Ünal anticyclone, which now determines the weather in Ukraine, will gradually begin to lose its positions. Because of this, light precipitation is expected in the western and northern regions.

The weather forecaster Igor Kibalchich told about this, reports meteoprog.

According to him, the atmospheric pressure will drop slightly. On May 8, there will be small, sometimes moderate rains with thunderstorms in the western and northern regions of Ukraine. In other regions, dry and partly cloudy weather will continue.

Recall that today, May 7, thunderstorms and squalls are expected in some regions of Ukraine. Therefore, a storm warning has been issued.