All women, children and old people from Azovstal evacuated – Vereshchuk

This part of the Mariupol humanitarian operation has been completed. 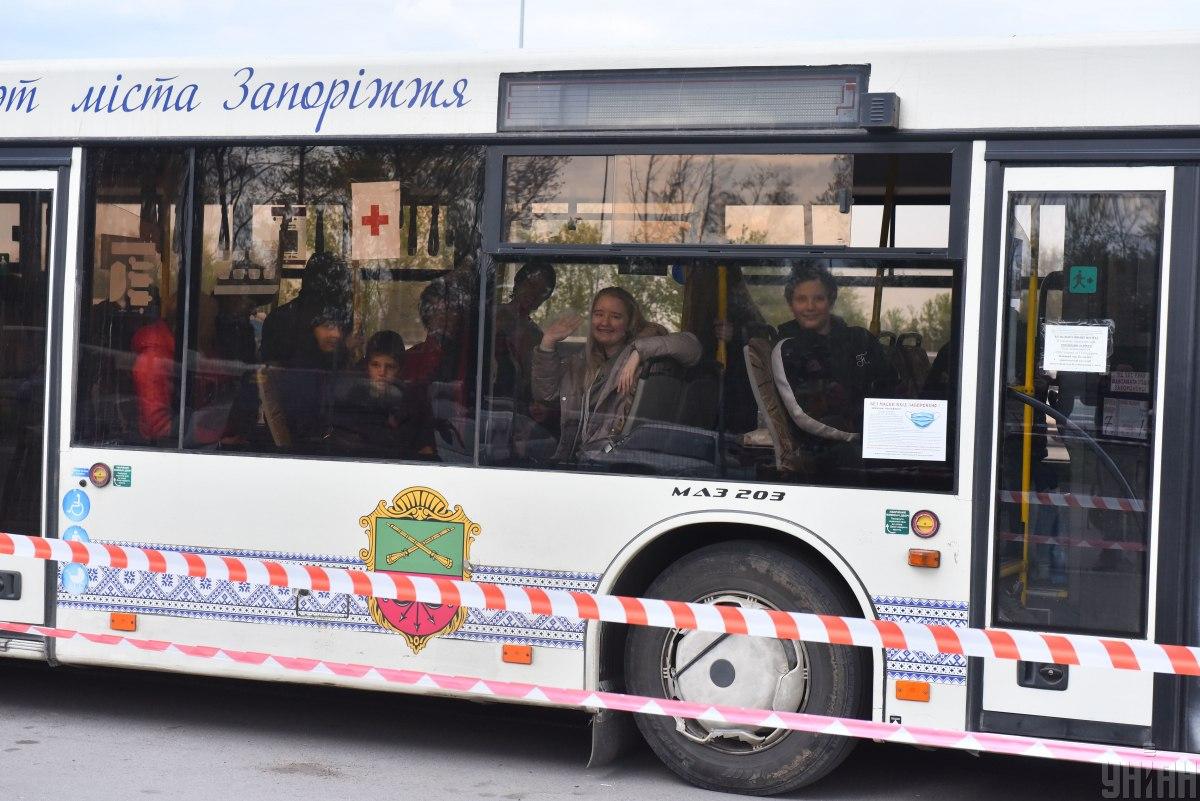 In Mariupol, all women, children and old people who were on the territory of Azovstal were evacuated.

This was announced by Deputy Prime Minister – Minister for the Reintegration of the Temporarily Occupied Territories of Ukraine Irina Vereshchuk in the Telegram channel.

“The president’s order has been fulfilled: all women, children and the elderly have been evacuated from Azovstal,” she said.

According to Vereshchuk, this part of the Mariupol humanitarian operation has been completed.

The situation at Azovstal: what is known about the rescue of the civilian population

On May 1, the evacuation of civilians from the Mariupol Azovstal plant began. On the same day, President Volodymyr Zelensky announced that about 100 people had left for Zaporozhye.

According to the mayor of Mariupol, Vadim Boychenko, on May 2, more than 100 civilians were taken out of bomb shelters on the territory of Azovstal.

On Wednesday, May 4, 344 people were evacuated as part of the Mariupol humanitarian corridor. These are women, children and old people from Mariupol, Mangush, Berdyansk, Tokmak and Vasilyevka. All of them arrived in Zaporozhye.

Despite the evacuation of the civilian population, the invaders began to storm Azovstal. On May 5, for the third day they carried out an active assault, it was not possible to “knock out” them.

As of May 6, almost 500 people have already been rescued from Mariupol, and a new evacuation from Azovstal has begun. On this day, the invaders knocked out a car to evacuate civilians from the plant, there are dead and wounded. Subsequently, “Azov” showed the consequences of shelling the evacuation vehicle.

On May 7, the defenders of Mariupol went to the Russian military with a white flag to evacuate civilians. It also became known that yesterday’s evacuation of the civilian population from “Azovstal” cost the lives of 3 defenders, another 6 were injured.

In Finland, they started talking about building a fence on the border with the Russian Federation