With Covid-19, Alckmin will participate by video of Lula’s official start 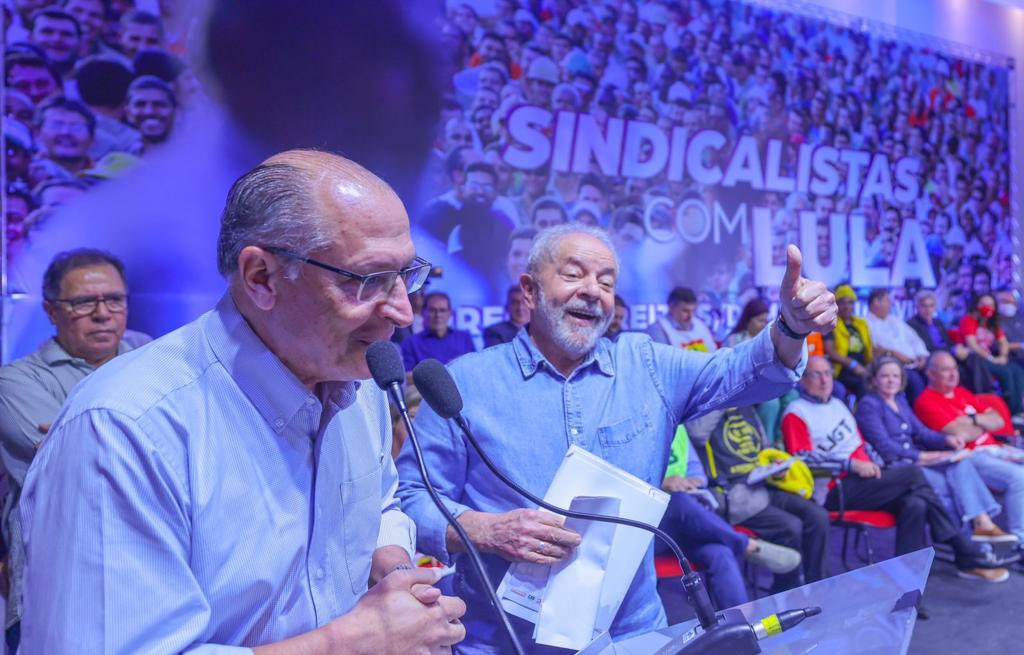 Former governor Geraldo Alckmin (PSB) contracted Covid-19 and will not attend the launch event of the candidacy of former president Luiz Inácio Lula da Silva (PT), this Saturday, 7th, at Expo Center Norte, in São Paulo. The former toucan will participate in the launch through video.

This Saturday’s event was supposed to take place on April 30, but was postponed so that the PSOL could hold its Electoral Conference, which approved formal adherence to Lula’s candidacy.

Alckmin’s absence is important, because so far it is Lula’s greatest asset in his attempt to broaden the center around his candidacy.

Without him, the PT will launch the ticket supported almost entirely by leftist parties – PT, PSB, PCdoB, PSOL, Rede and PV. The only exception is Solidarity.