What still stalls the exchange in command of Lula’s communication 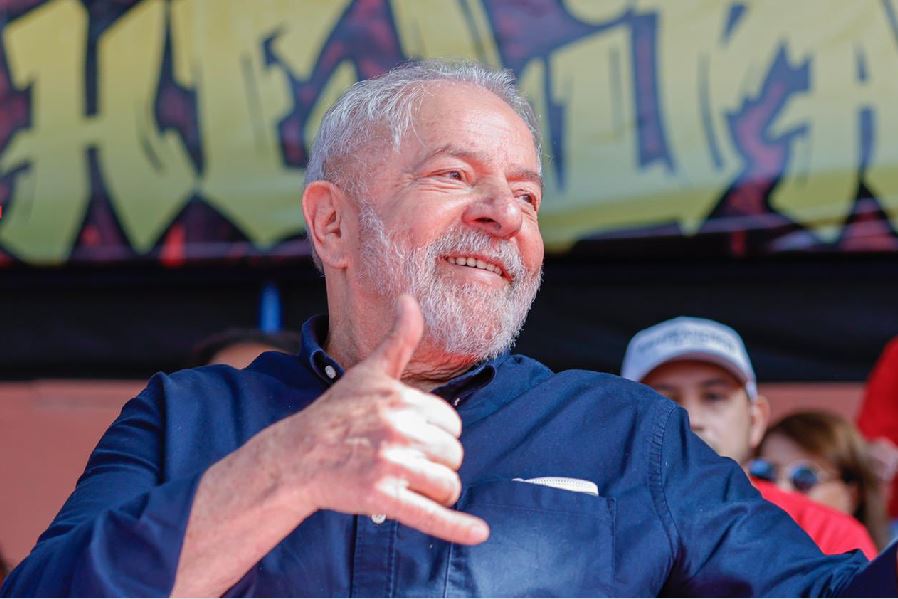 The subject has been talked about for weeks, but so far nothing from the former president Luiz Inacio Lula da Silva to formalize the change of command in the communication of the presidential campaign. Some conversations have advanced this week, with the aim of hitting the hammer on replacing Franklin Martins. But those who follow the matter closely say that there are still some pending issues to be resolved.

The name of Edinho Silva is in the mouth of the goal. But some sectors of the party still show concern about the possibility of Dilma Rousseff’s former minister taking a leave of absence from the Araraquara City Hall. They think this could end up serving as ammunition for opponents. Lula indicated that he really wants the former head of Secom in the post.

The idea of ​​embezzling the campaign of Fernando Haddad, in which Edinho had been coordinating the government program, is more than outdated. The former mayor himself has already declared to anyone who will listen that the priority is Lula’s campaign. In addition, it is already certain that other strong names of the state team, such as Emidio de Souza, stay where they are.

Some ideas continue to be evaluated, as a kind of shared coordination of communication. Edinho could share the task with the current Secretary of Communication, Jilmar Tatto, or with the former president of the party, Rui Falcão. If all goes wrong, Falcão, who was already part of Lula’s campaign committee, should gain strength in the group.

In any case, the assessment is that the gavel will only be knocked down next week, after the official launch of the PT presidential campaign. Lula will be the star of a mega event on Saturday now, in São Paulo. Only after that the PT team should meet to settle all pending issues regarding this matter.