Up to +25°: warming will come to Ukraine before the weekend (map)

The warmest on May 6 will be in the west of Ukraine, and the coldest of all – in the northeast and in the Crimea. 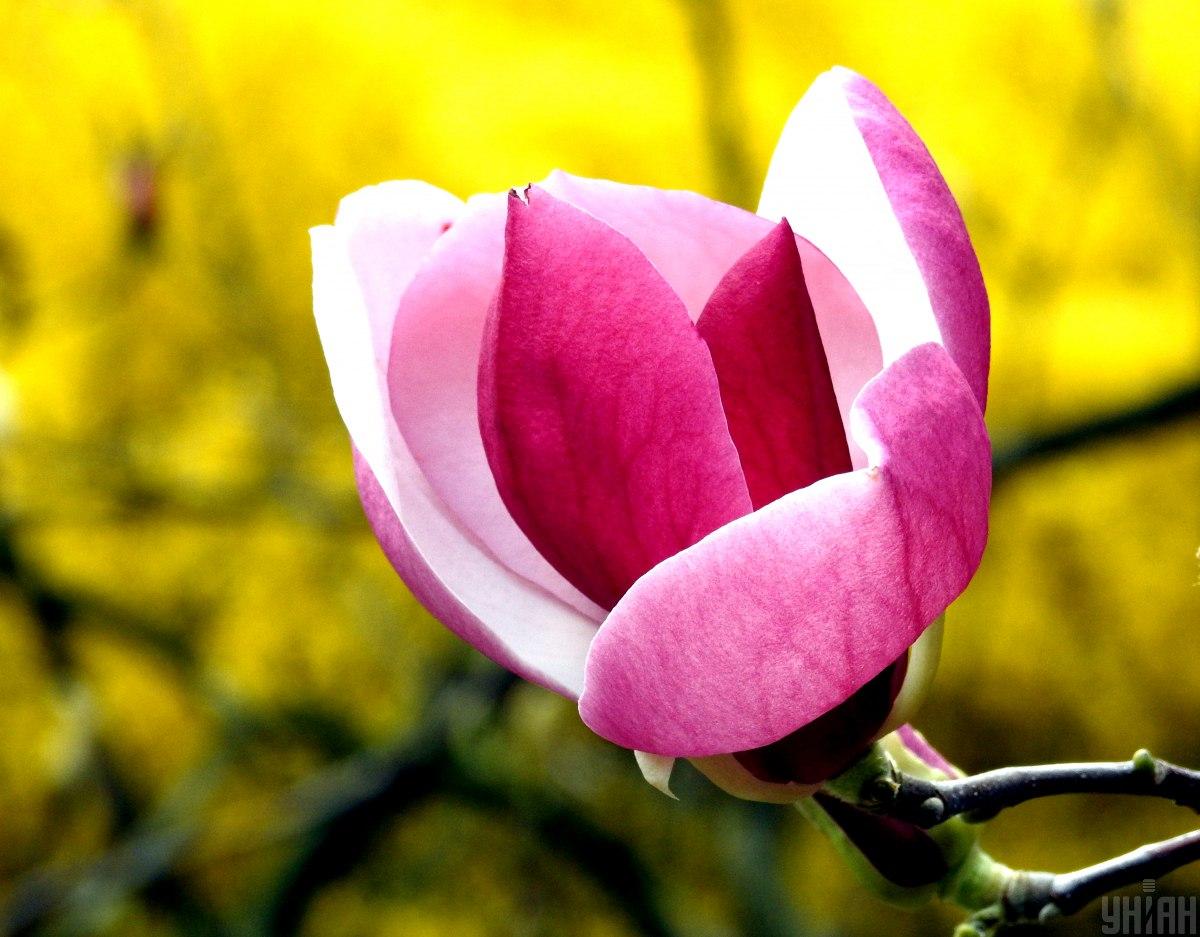 On May 6, it will become noticeably warmer in western Ukraine / photo from UNIAN (Oleksandr Sinitsa)

On Friday, May 6, the heat in Ukraine will be distributed unevenly. Thus, warming is expected in the west of the country, in places up to +23°…+25°. At the same time, in the northeast, the air will warm up to +15°…+16° as much as possible, and in Crimea – only up to +11°. Significant precipitation is not expected. 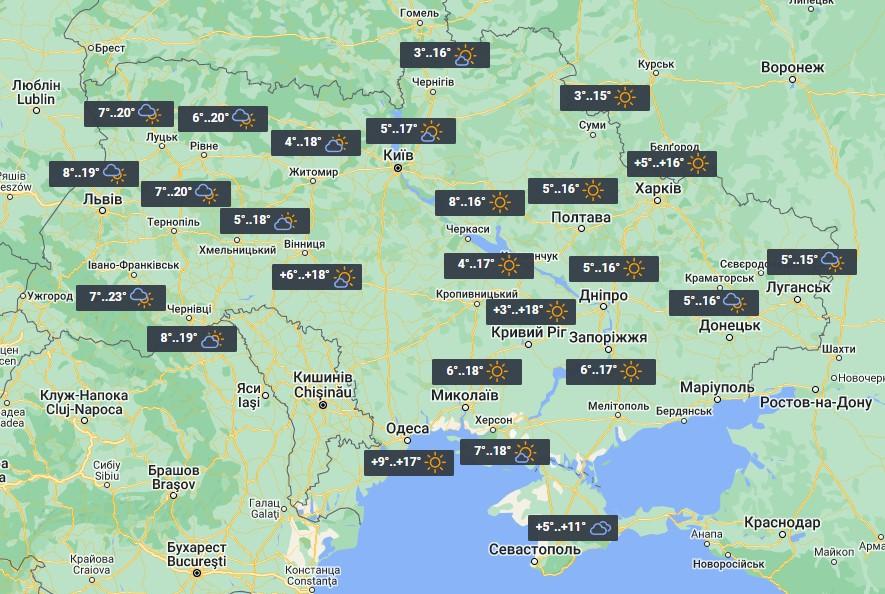 Weather in Ukraine on May 6 / photo from UNIAN

People’s forecast for May 6

May 6 – Yuri Veshny, Yegoriev’s day. People went out on the grass in the morning and rode on the “Yuri dew” to be healthy and strong.