Ukraine’s international reserves fell by 4% in April to $26.9 billion

The decrease was mainly due to the sale of foreign currency in the interbank market by the regulator. 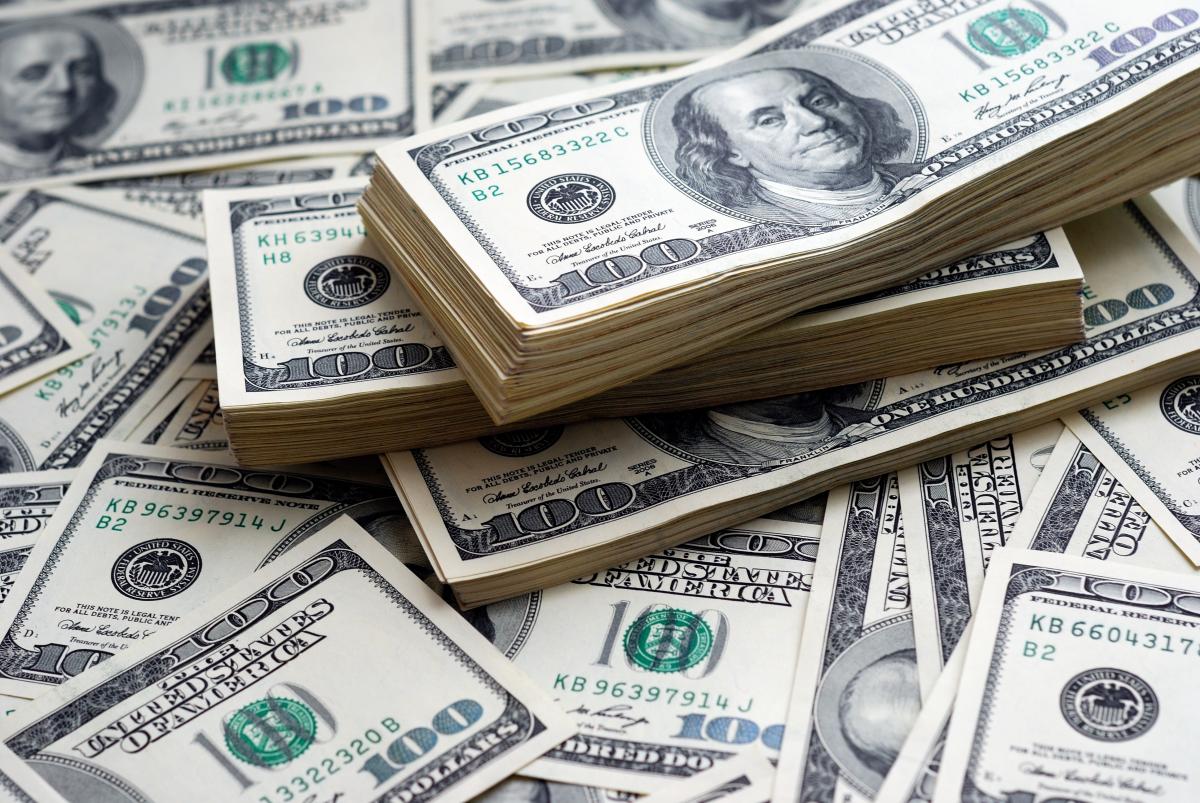 The dynamics of reserves in April was affected by public debt management operations / photo ua.depositphotos.com

As of May 1, 2022, Ukraine’s international reserves, according to preliminary data, amounted to $26.94 billion, which is 4% less than at the beginning of April.

This was reported on the official website of the National Bank.

“According to the results of April, international reserves decreased by 4% due to the sale of foreign currency by the National Bank, which was partially offset by foreign exchange earnings in favor of the government,” the report says.

In general, according to the regulator, during April, the dynamics of international reserves was determined by: the operations of the National Bank in the interbank foreign exchange market, public debt management operations, as well as the revaluation of financial instruments (due to changes in market value and exchange rates).

As UNIAN reported earlier, according to the National Bank, Ukraine’s international reserves increased by 2% in March and as of April 1, 2022, amounted to $28.1 billion.

President of Ukraine Volodymyr Zelensky notes that Ukraine requires up to $7 billion a month to cover the state budget deficit. $600 billion is needed to restore everything that the Russian army destroyed in Ukraine.