Another 320 people were provided with housing. 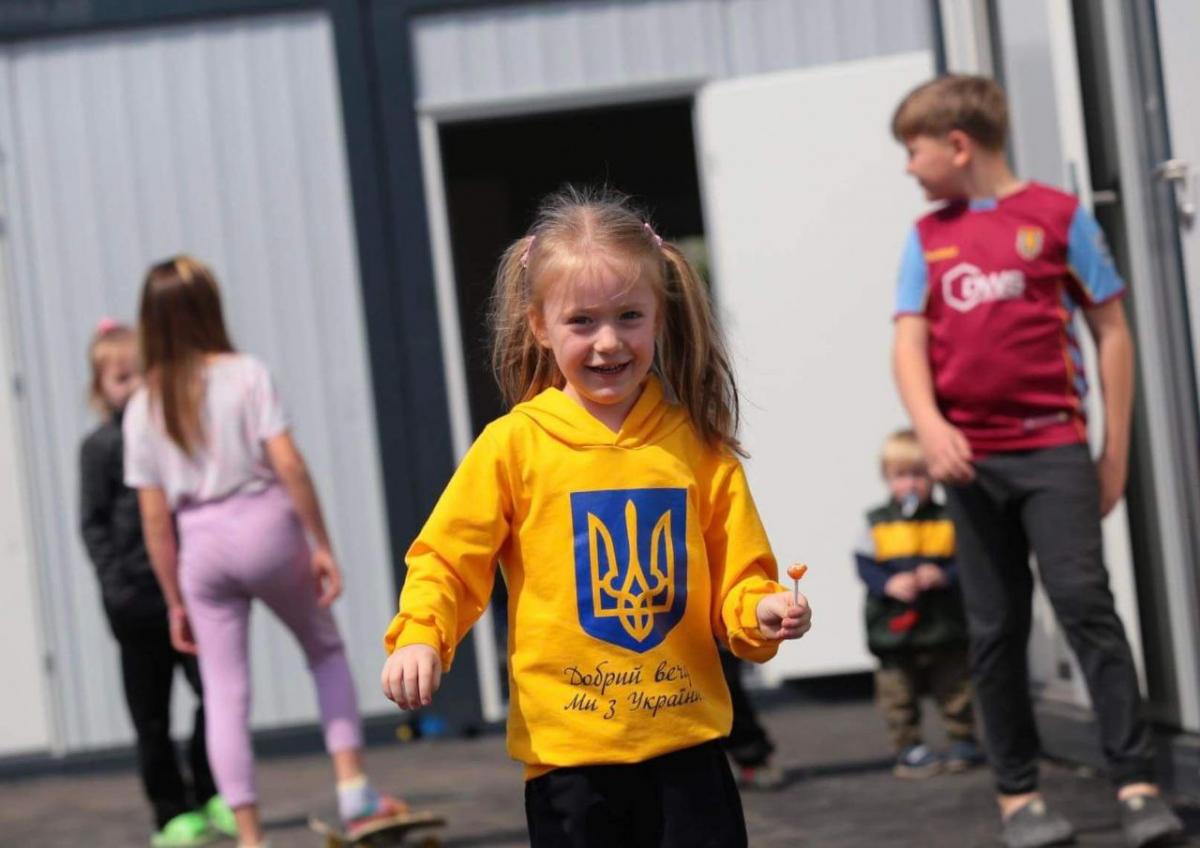 The second modular camp for internally displaced persons, designed for more than 300 people, has already been built in the Lviv region.

This was announced by the chairman of the Lviv OVA Maxim Kozitsky.

“We have installed 80 houses, they are designed for 320 people. We understand that in comparison with the number of internally displaced persons in the Lviv region, and now 300,000 IDPs live in the region, and these are only those who have registered – these numbers seem insignificant, but this is only start,” he said.

According to the head of the OVA, in the near future, in addition to Lviv, such towns will also appear in the Stryi, Sudovyshnya and Dobrotvorskaya communities.

“This is a roof over their heads for about one and a half thousand of our fellow citizens,” he said.

In addition, they plan to repair and re-equip existing premises, to buy ready-made housing.

On April 20, the first modular city was opened in Lviv. It accommodated more than two hundred people who lost their homes due to the war.

More than 300 container houses for Ukraine were donated by Poland.