He noted that the Russians had problems with logistics, which was also the result of unsuccessful planning. 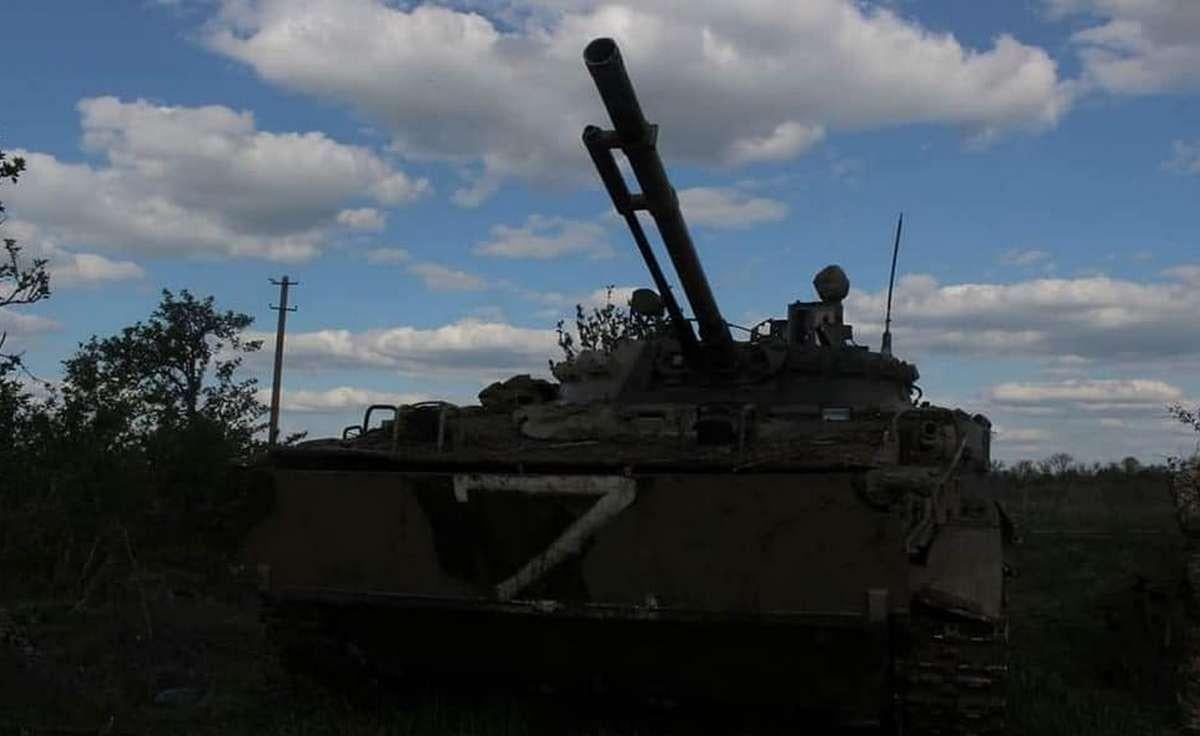 Russia was unable to implement its military plan in Ukraine.

This was stated by the Chief of Staff of the US Army General James McConville during a hearing in the US Senate Armed Services Committee, writes “Voice of America”.

He noted that in order to carry out such a military plan, Russia needed a much better logistics system.

“Ukrainians may not have the power and ability they have in Russia, but Ukrainians have the will. When you build a cohesive team, that’s important. It’s different from what we’ve seen elsewhere,” McConville added.

Earlier, the General Staff of the Armed Forces of Ukraine reported on the situation at the front: they talked about failures in offensives and the loss of the Russian Federation. Thus, it is reported that the invaders unsuccessfully tried to capture Popasnaya and Rubizhne and continue the offensive in the directions of Liman and Severodonetsk.