The request of the president of the STM to Rodrigo Pacheco 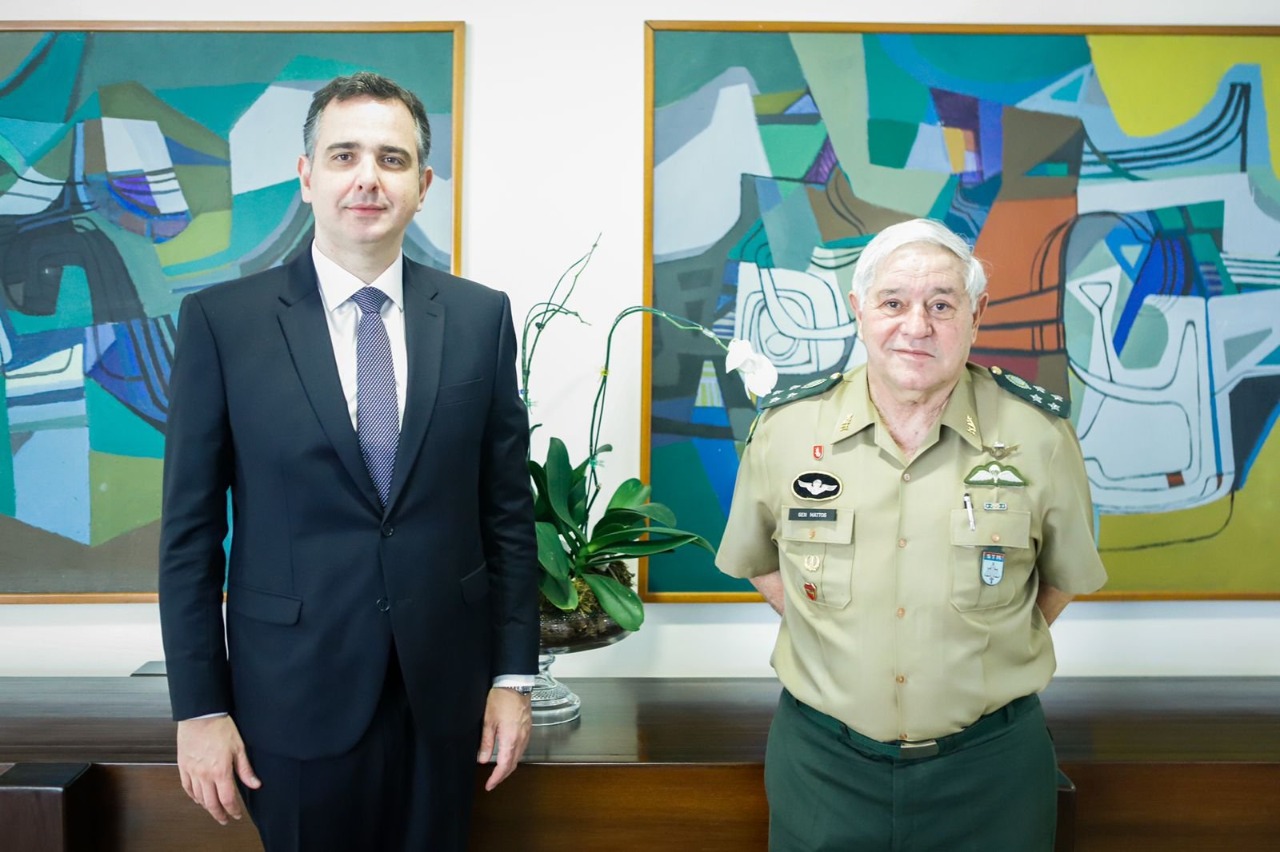 President of the STM, General Mattos was with Rodrigo Pacheco this week. It was not about dealing with the crisis between the powers or the abuses of Jair Bolsonaro in the speeches against the Supreme.

The minister, who will retire in the coming weeks, took advantage of the meeting to ask the head of the Senate to vote on the proposal to include the military tribunal in the composition of the CNJ, an old demand of the Court.