The post-war reconstruction of Ukraine will require colossal efforts from both the government and society. 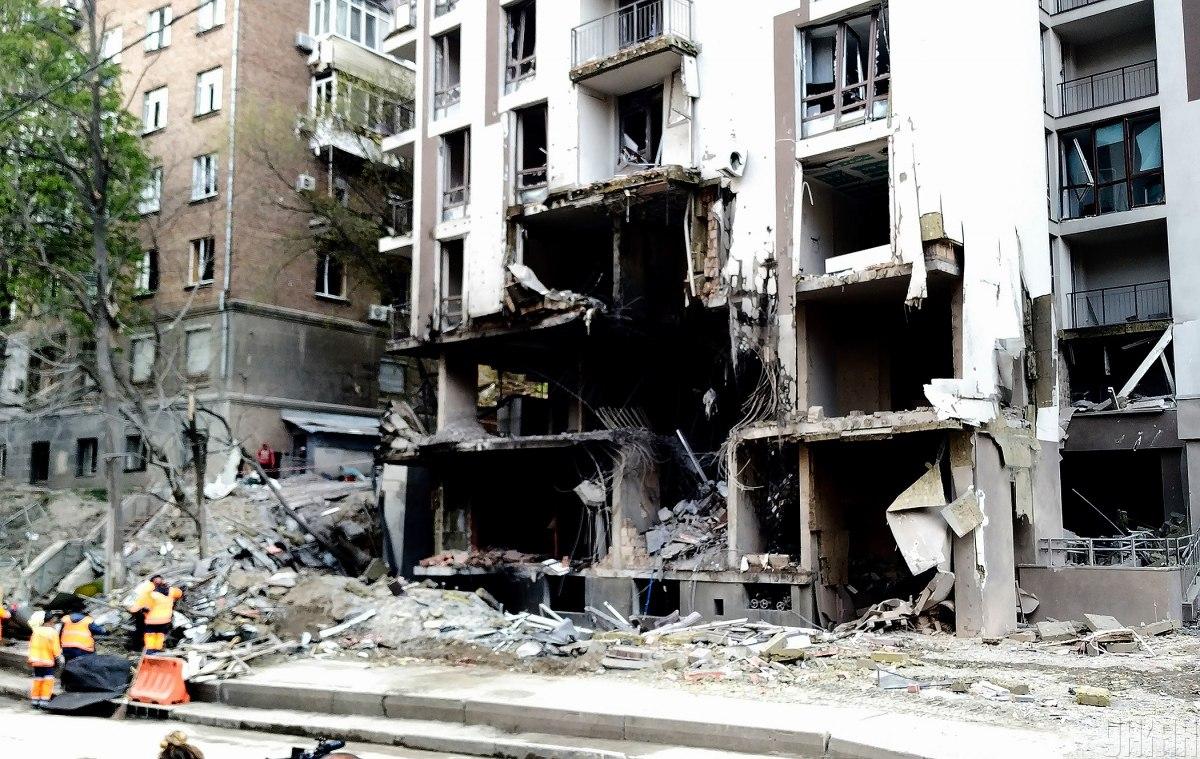 The war took more than 50% of Ukraine’s GDP / photo from UNIAN, Oleksandr Sinitsa

The war took more than 50% of Ukraine’s GDP, and in order to compensate for these losses, the economy must grow annually by 15% for 5 years, by 7% for 10 years.

According to the press service of the Institute for Economic Research and Political Consultations, this was stated by the chairman of the board of the organization Igor Burakovsky during the conference “After the war”, held in the Polish capital of Warsaw.

“Economic recovery is not a gift from the international community. It is a big investment project, to which Ukraine itself should also make a contribution. The post-war reconstruction of Ukraine will require tremendous efforts from both the government and society. In particular, civil society should contribute to the establishment of regular , an honest and responsible dialogue between citizens and authorities, as well as to offer effective solutions to relevant problems,” the press service quoted Burakovsky as saying.

Also, according to the expert, civil society should become a driver for mobilizing recovery efforts.

“As a spokesman for various political, social, cultural interests of various levels and an active participant in the defense of Ukraine, it should play a decisive role in determining what kind of restoration the country needs,” the analyst stressed.

On May 5, 2022, the National Bank of Ukraine banned Russian residents from participating in the management of non-banking institutions.