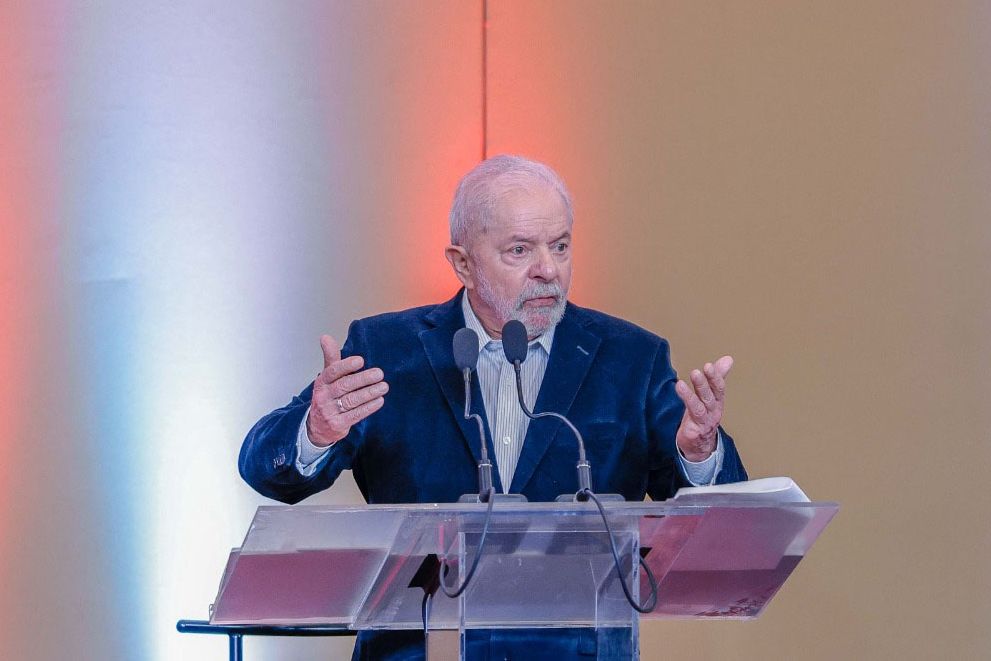 After Franklin Martins, the next one to be raffled off in Lula’s campaign is Aloizio Mercadante. The PT member is identified as a member of “Dilma’s quota” in Lula’s project and has provoked the ire of his party colleagues by getting involved in all campaign issues and even trying to dispute with Gleisi Hoffmann the discussions about Lula’s strategy.

“It’s the worst thing about Dilma and it’s close to Lula meddling in everything”, says a PT member.