The first case of full-scale aggression of the Russian Federation: an act against the occupying general was sent to the court

He is the commander of the 22nd Army Corps of the Coastal Troops of the Russian Black Sea Fleet, which led the invasion of Ukraine from the temporarily occupied Crimea. 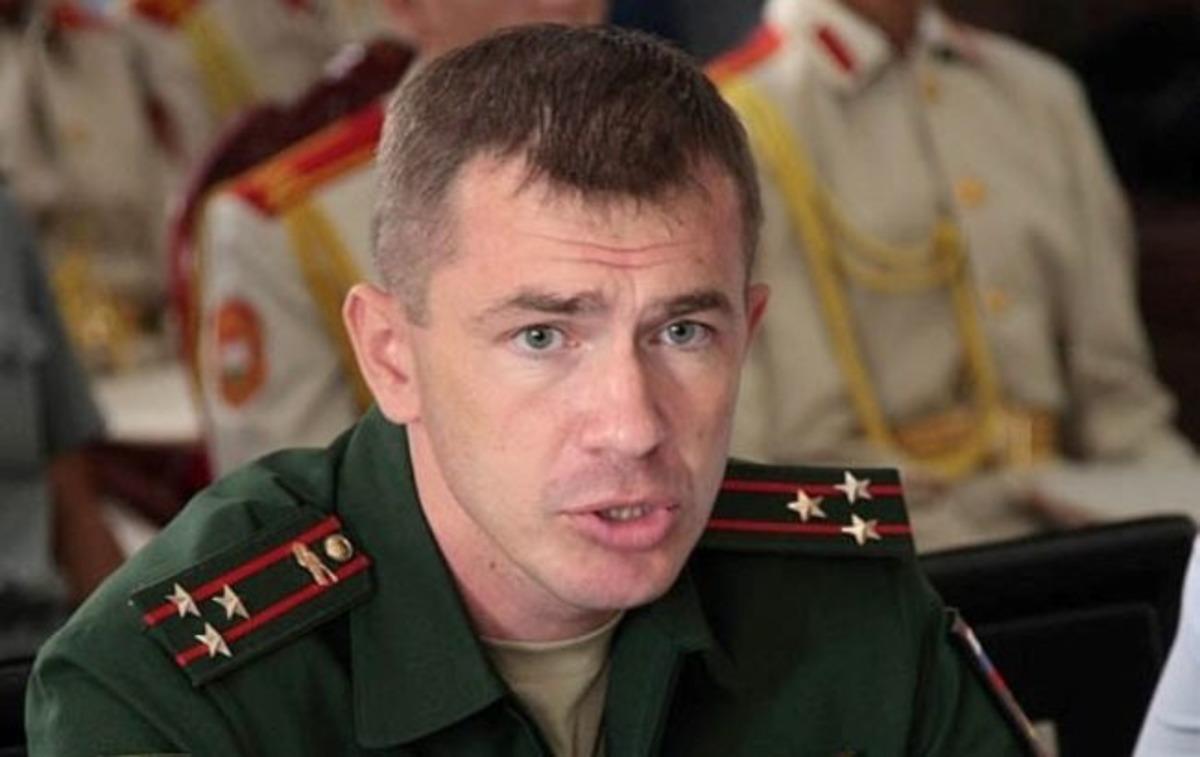 In Dzhankoy on the occupied peninsula of Crimea, Lyamin personally ordered the invasion of Ukraine

The first case of full-scale Russian aggression has been sent to court – an indictment against Russian General Denis Lyamin.

This was announced by the Prosecutor General of Ukraine Iryna Venediktova on Facebook.

“This is the commander of the 22nd Army Corps of the Coastal Troops of the Black Sea Fleet of the Russian Navy, who led the invasion of Ukraine from the temporarily occupied Crimea. The Office of the Prosecutor General and the SBU completed the investigation in criminal proceedings on suspicion of Major General Denis Lyamin and sent the indictment to the court,” she noted.

According to her, the investigation obtained evidence that on February 23, 2022, the Russian general in Dzhankoy on the occupied peninsula of Crimea personally ordered the subordinate personnel of the armed units to invade Ukraine, and then organized and controlled the conduct of hostilities in the southern regions.

“In order to motivate his soldiers to go and kill Ukrainians, he justified these actions according to the Kremlin manuals by the need to protect Russian-speaking residents from” Ukrainian nationalists and fascists “that the Russians themselves invented.” they didn’t get it,” Venediktova said.

She assured that the general “will receive his well-deserved sentence if the competent court agrees with the prosecutors’ arguments about the involvement of this person in waging an aggressive war and encroaching on the territorial integrity of Ukraine (part 2 of article 437 and part 3 of article 110 of the Criminal Code of Ukraine)” .

Recall that the Russian Colonel-General Alexander Lapin awarded his son Denis with an order for the “liberation” of the Chernihiv region – the direction where the army of the aggressor country did not achieve any success.