The expert explained why problems with gasoline began in Ukraine

Europe was not ready for such a situation and could not provide Ukraine with the necessary volumes of fuel. 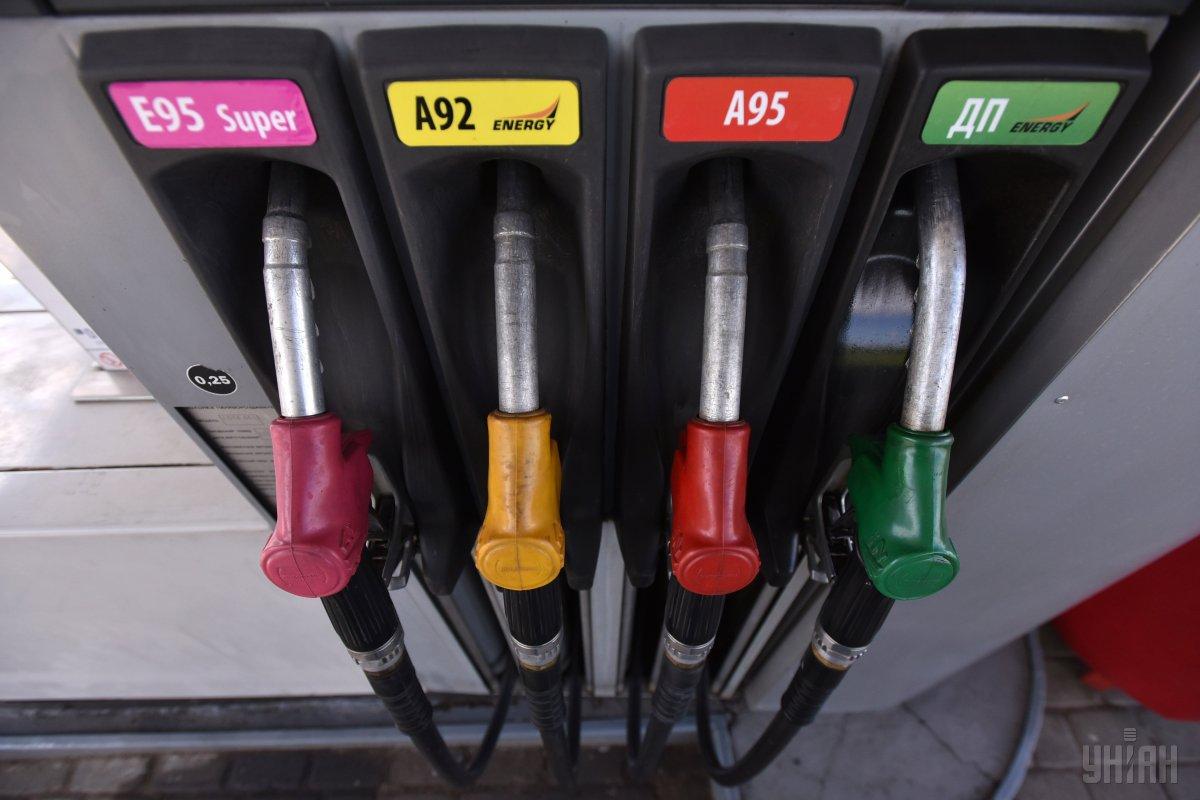 Russia’s full-scale military invasion of the territory of independent Ukraine has actually destroyed the system of providing the country with oil products.

This was stated in an interview with NV Business by fuel market expert Sergey Kuyun.

“In fact, on February 24, with the first salvos of Russian missiles, the system for providing the country with oil products was destroyed. We lost our main sources of supplies – Belarus and Russia, and this was up to 70% of the market. Another 10% came by sea. That is, we lost 80% of the market! “, – said the expert.

According to Kuyun, Europe was not ready for such a situation and could not provide Ukraine with the necessary volumes of fuel.

“Traders promptly began to work out the only remaining direction – the western border and the EU. And the whole of March was spent on finding and contracting the necessary volumes. Because in Europe no one expected such a “client”, did not store such reserves and did not hold such volumes of fuel “That’s why I had to search well. Resources are now coming even from the Netherlands. This is an unprecedented geography that could not have been imagined before,” the expert noted.

The situation was also aggravated by the destruction of oil depots.

“In April, the situation worsened in connection with the attack on the Kremenchug oil refinery. It was destroyed and stopped supplying. Since March, it has significantly supported the market, which immediately felt it. In addition, more than 20 tank farms were destroyed,” the expert noted.

According to Kuyun, it was not possible to quickly establish imports.

“It all hit the reserves, and we began to use them very quickly, while we could not quickly establish imports. Yes, we found the resources, but they were stuck in ports, at European factories due to a lack of logistics – railway cars, locomotives “Ukrainian vehicles, fuel trucks were also not ready. Europe has very strict requirements for freight transport. And this problem has not yet been completely solved.

Imports started coming in. In general, good volumes were imported in April, but they are not enough without domestic production. This led to the crisis that we now have,” the expert noted.