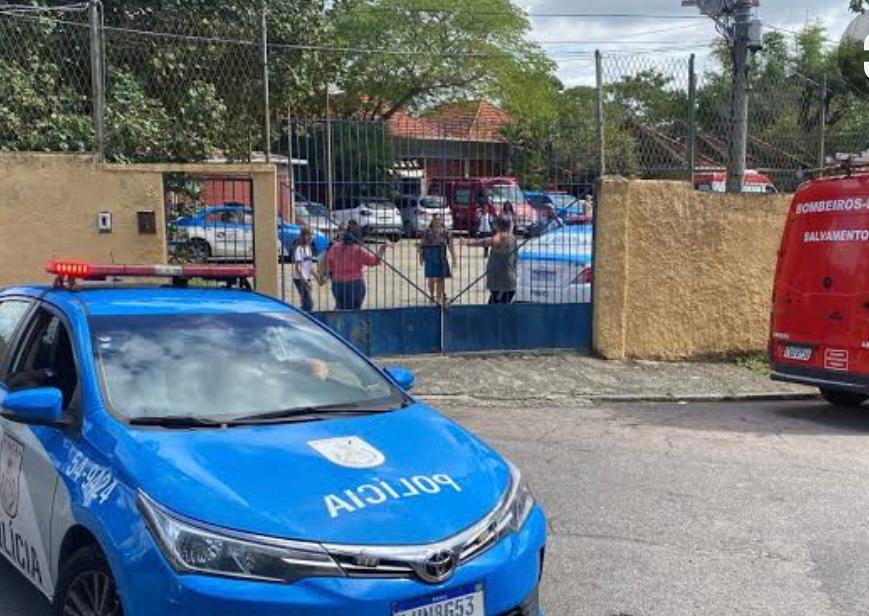 A 14-year-old stabbed at least three classmates in the Brigadier Eduardo Gomes Municipal Schoolon Ilha do Governador, North Zone, on the morning of this Thursday, 6th. They were rescued by the Fire Department in the Evandro Freire Municipal Hospital, also on the island. According to the Municipal Health Department, the injuries were minor. Another teenager was attended by the Mobile Emergency Care Service (Samu), but there is still no information about the circumstances and his health status.

About a month ago, the young man who injured his classmates was directed by the school for medical care in the municipal health network. “He displayed aggressive behavior. Unfortunately, he didn’t have time for treatment. It’s an abnormal fact, the network is not a prison”, said mayor Eduardo Paes, from the PSD, when asked about safety in schools in the municipality.

The boy was watching a video on his cell phone, when, suddenly, he started throwing blows against his colleagues. To prevent a tragedy, a professor at the unit was responsible for immobilizing him. The Civil Police seized the telephone and the teenager was taken to be heard. In Rio, there are just over 1,500 schools and a tragedy does not leave the memory of the carioca. In April 2011, a former student, Wellington Menezes de Oliveira, entered the Tasso da Silveira Municipal School, in Realengo, West Zone, and killed 12 children.