The artillery battle ended with the victory of the Armed Forces of Ukraine. 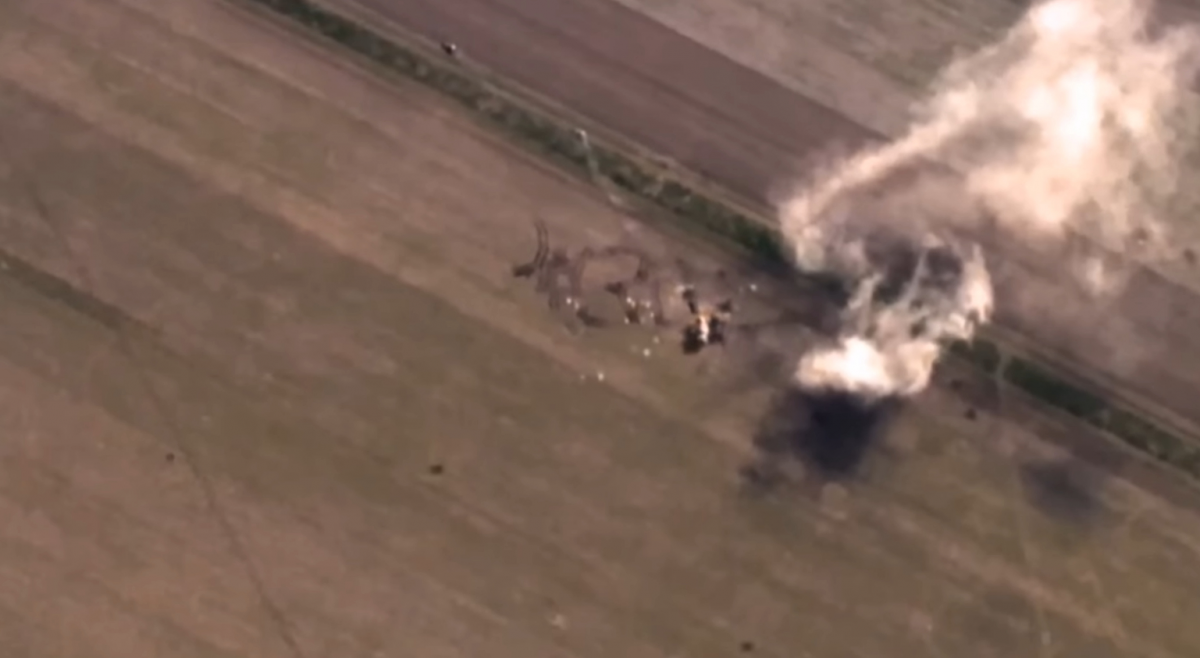 Soldiers of the 59th Separate Motorized Infantry Brigade named after Yakov Gandyuzka showed how they won an artillery duel against the invaders. With a series of well-aimed shots, they destroyed three enemy self-propelled guns.

The video showing the battle was published by the press center of the Yug Operational Command on the official Facebook page.

Footage from the video shows enemy positions in an open field. Soldiers of the 59th brigade fired at them. The first couple of volleys of Ukrainian gunners hit right on target. Then they fired about five more shots at enemy positions. As a result, three self-propelled artillery installations of the Russians were destroyed.

Recall that today UNIAN also wrote about the successes of the 79th separate air assault brigade. Her artillery also accurately worked on the invaders. The unit managed to destroy a car with ammunition and a dugout where opponents could be.