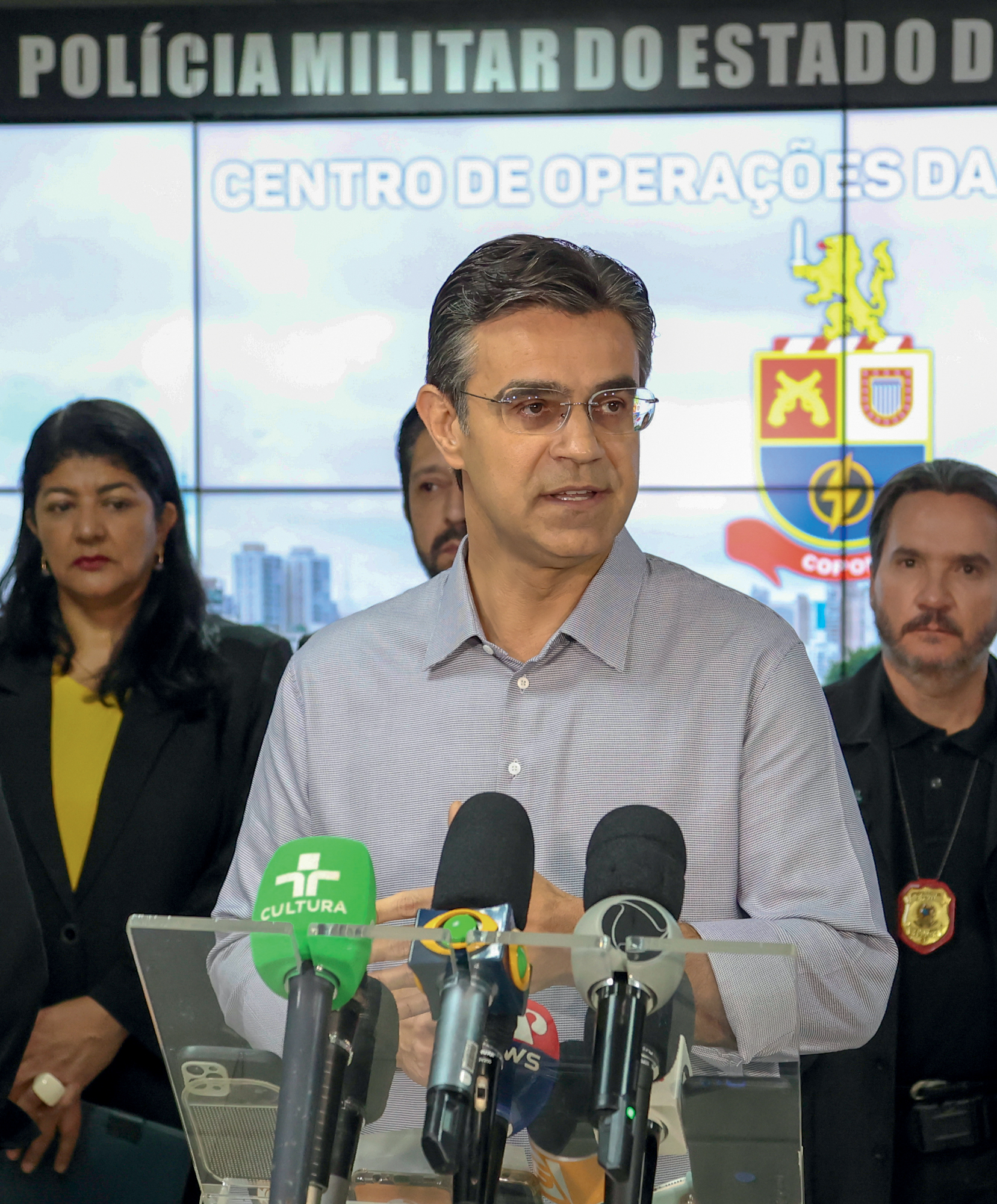 “A thief who lifts a gun will get a bullet.”
RODRIGO GARCIAgovernor of São Paulo, highlighting a point of Operation Sufoco, which the Military Police develops in the state

“I did not apply because I am non-partisan. I found it difficult to join a party.”
LUIZA TRAJANObusinesswoman and target of numerous invitations to run for some elective office

“We apologize if the name chosen raised doubts.”
MCDONALD’Sforced to remove the “new McPicanha” from the menu when it was revealed that they did not contain even 1 gram of the beef cut

“Youth going to vote is the key to change and a healthy planet.”
LEONARDO DICAPRIOactor and environmentalist, encouraging young Brazilians to take the voter registration

“Our people will decide if they want to maintain our sovereignty over the Amazon or be ruled by bandits who serve foreign interests. (…) But I forgive you. Hugs from Brazil.”
JAIR BOLSONARO, president, responding nicely to the actor. Then he snapped: “It’s good for DiCaprio to keep his mouth shut instead of talking nonsense.”

“There is an important Western statesman (…) who proposes a diplomatic solution to the war in Ukraine instead of looking for ways to feed and prolong it. (…) His name is Donald J. Trump.”
NOAM CHOMSKYlinguist and incendiary prophet of the left, weaving unexpected praise for the former president, about whom he once said was worse than Hitler 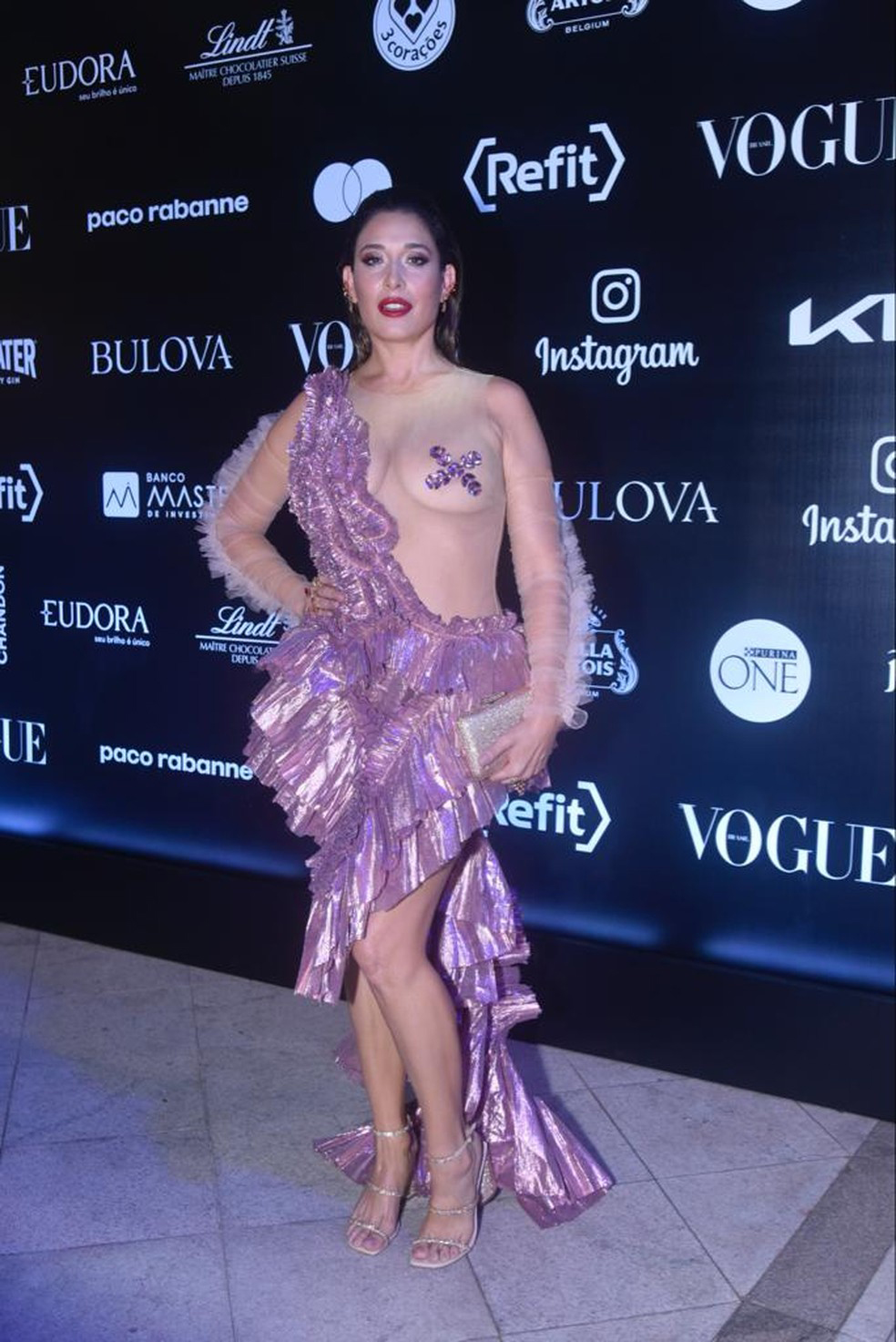 “I would like to inform you that by this image, 1k beings have stopped following me. Wow. #Freethenipple.”
GISELLE ITIÉ, actress, commenting on the reaction to posting a photo with a breast on display. The hashtag (Free the nipple) is part of the campaign for the right of women to show their bodies

“I was told that Germany was the best option. I replied, ‘I hope you’re right.’
GALINA PLOSCHENKO90, part of a group of 78 Holocaust survivors who managed to flee Nazism, settled in Ukraine and now, fleeing the war, have been taken to an elderly clinic in Hannover

“The world is looking at Ukraine, but Ukraine is here, in Altamira.”
DIRA PAESactress from Pará, criticizing the lack of attention to “indigenous genocide” in Brazil

“I get on the subway and nobody recognizes me. (…) Those under 30 don’t even look at me, they just think: ‘Old’. It’s fine by me.”
MICHAEL STIPEvocalist of the extinct band REM, commenting on the peace of anonymity

“I accept the argument that you felt humiliated, but you showed no humility.”
DEBORAH TAYLORBritish judge, sentenced retired tennis player Boris Becker, six-time Grand Slam champion, to two and a half years in prison for violating the terms of his personal bankruptcy