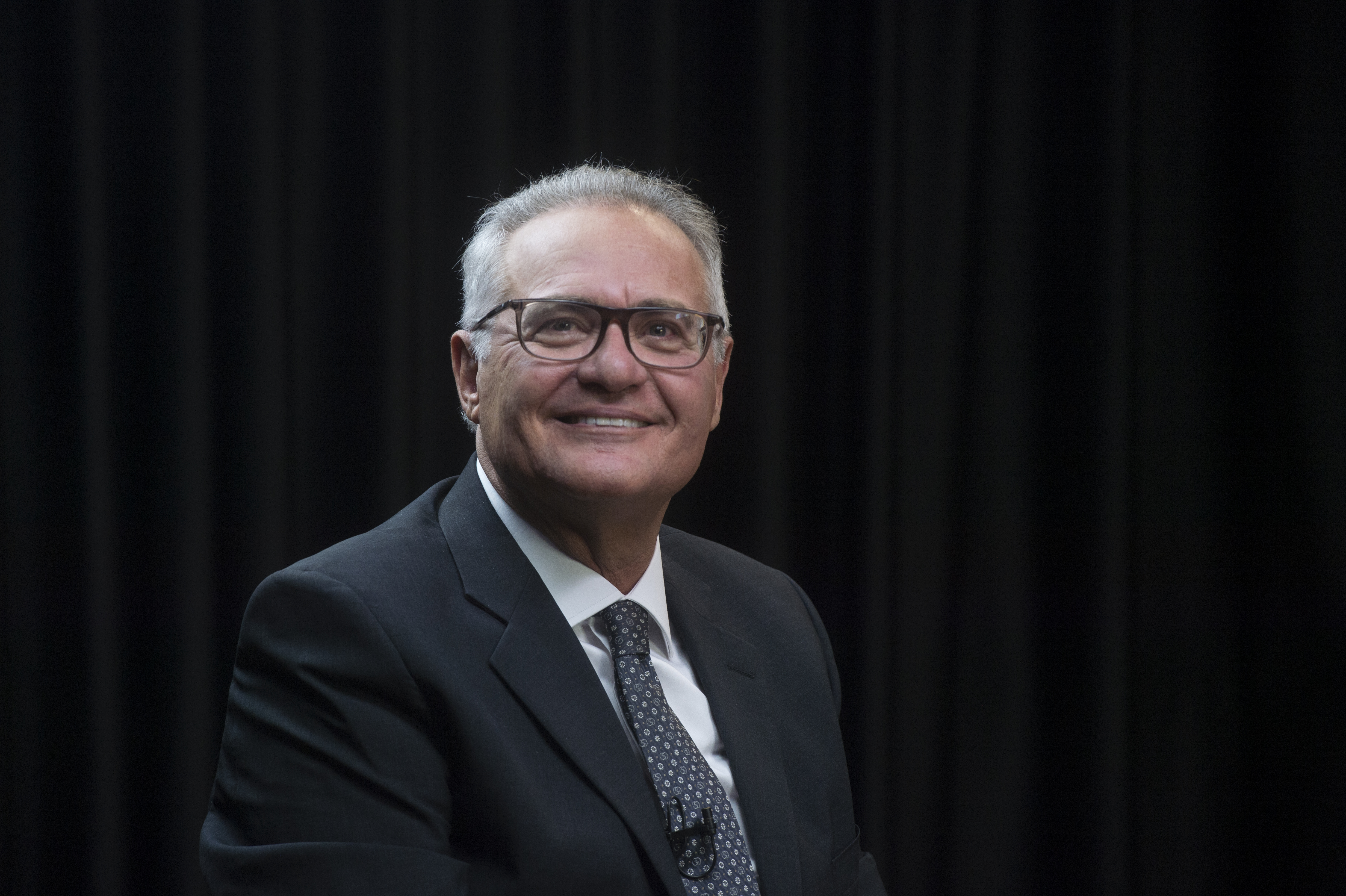 Senator Renan Calheiros during the recording of the program Amarelas On Air, by Veja – Kaio Lakaio/VEJA

More than announcing to the four winds that you support the election of the former president Luiz Inacio Lula da Silva, Renan Calheiros (MDB-AL) has directly helped in the articulation of support for the PT. With Lula’s approval, he has been talking to other politicians about the possibility of formally or informally supporting Lula’s election in October.

Renan has been talking, for example, with Gilberto Kassab. He was chosen to try to give more strength to the PT choir for an alliance with the PSD. But he has heard, more than once, that the PSD will, in the best of scenarios, release regional platforms.