The Admiral Makarov is the third Project 11356R frigate in service with the Russian Black Sea Fleet. 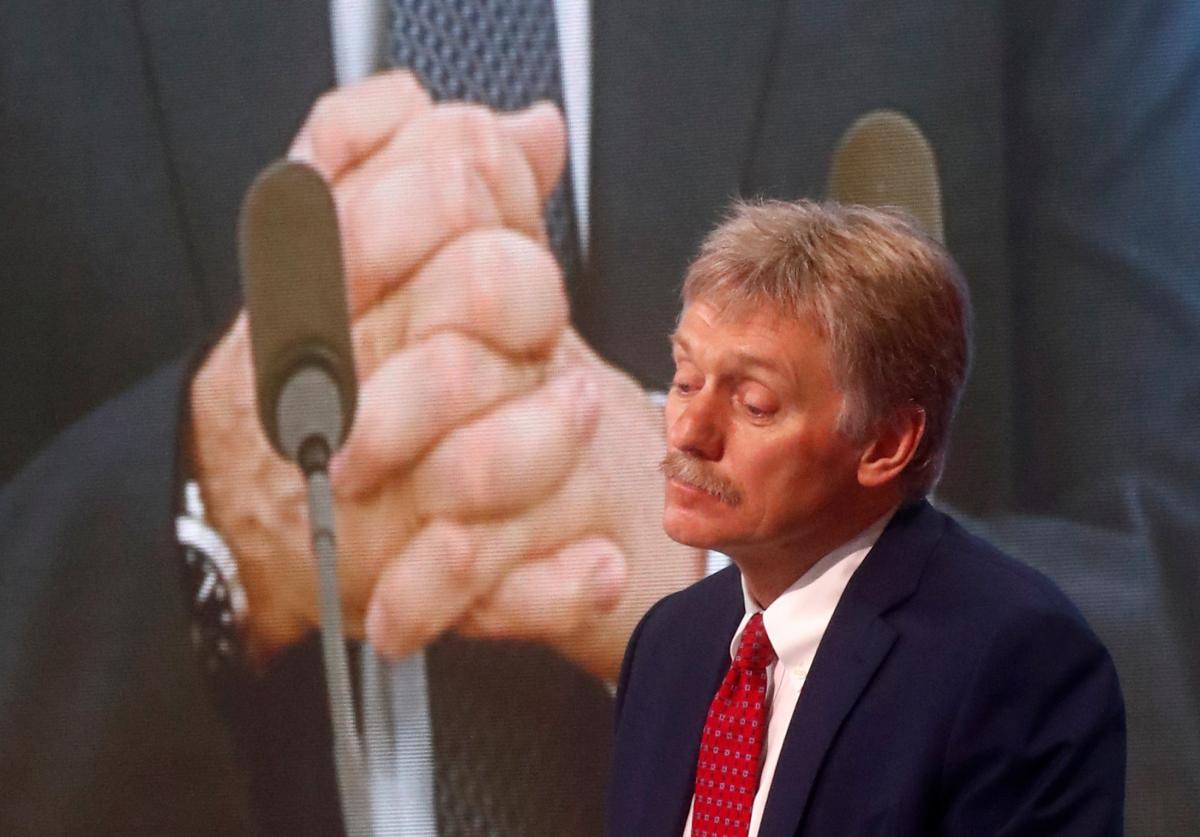 The Kremlin did not comment on information about the Black Sea Fleet frigate Admiral Makarov shot down in the vicinity of Zmeiny Island.

Propaganda TASS writes about this.

Peskov was asked if Moscow had any information about the incident in the Black Sea. To which Putin’s speaker briefly replied: “We do not have such information.”

Earlier, Odessa journalists wrote about the fire of a project 11356R vessel of the Burevestnik type in the Black Sea. And the People’s Deputy Alexei Goncharenko specified that the Russian frigate Admiral Makarov broke out.

According to journalists, the fire on the ship occurred after a Ukrainian Neptune missile hit it.

At the same time, the updated data of the General Staff specifies that the Russians lost one more ship/boat as of May 6.

The Admiral Makarov is the third Project 11356R frigate in service with the Russian Black Sea Fleet. The ship is part of the 30th division of surface ships.

The frigate was laid down on February 29, 2012 at the Yantar shipyard in Kaliningrad. Launched on September 2, 2015.