Neither Lula nor Bolsonaro: fear of inflation is what rises the most in research 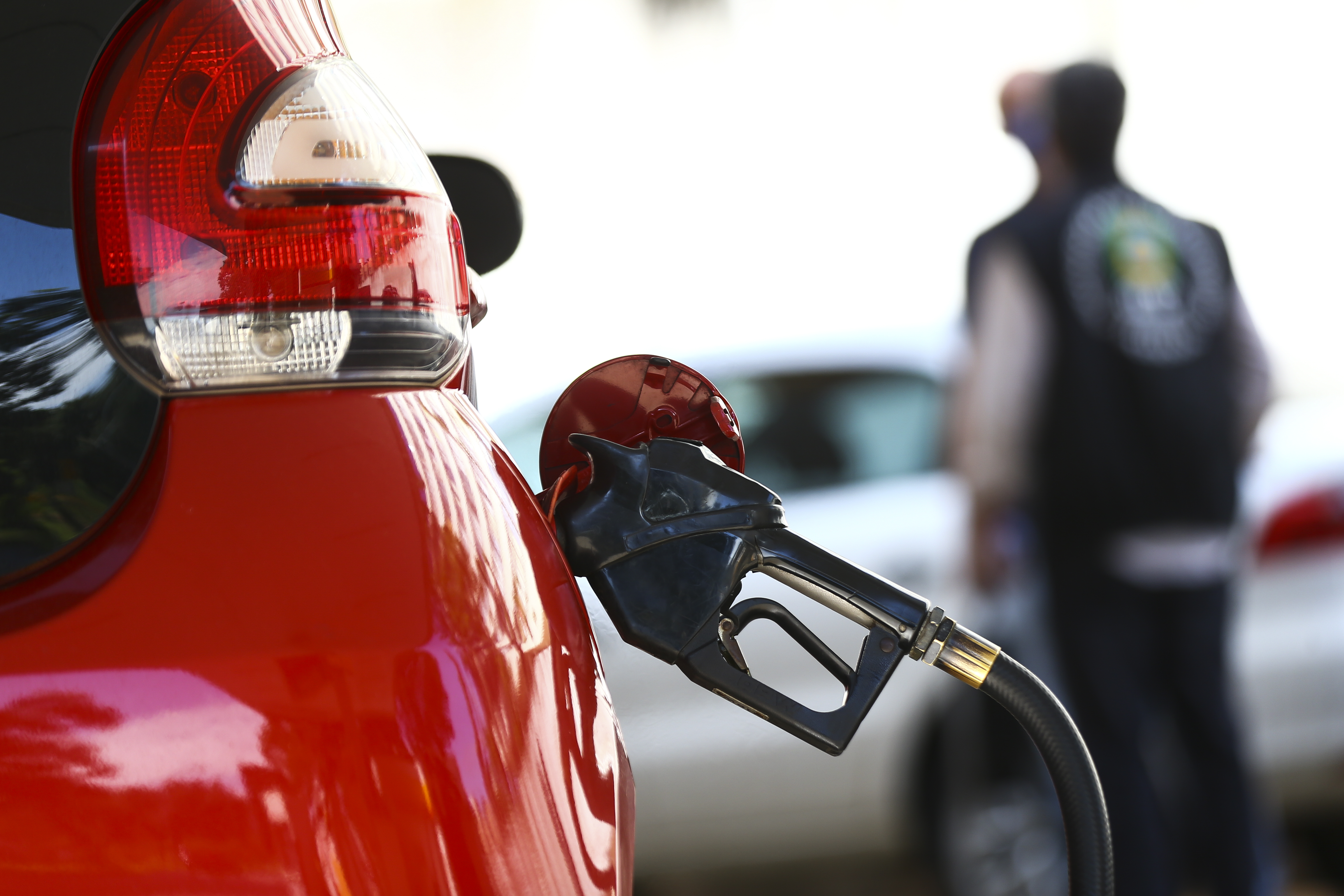 The new Ipespe/XP survey consolidates the polarization picture between former President Luiz Inácio Lula da Silva (PT) and President Jair Bolsonaro (PL). But, neither of them had the growth that a variable that will not be available in the ballot box, but is decisive for the election: inflation. Concerns about rising prices grew by 15% in a survey carried out in November, to 23% in the new survey, published this Friday, 6th. The increase of eight percentage points is greater than the variation of the candidates. Between November and May, the intention to vote for Lula increased by two percentage points: from 42% to 44%. Bolsonaro, on the other hand, jumped from 28% to 31%, an increase of 3 percentage points.

Generalized inflation has been eroding the purchasing power of Brazilians and leading to high interest rates. In November, the IPCA-15, an index that represents the preview of inflation, accumulated 10.73% in 12 months. The latest inflation data, the IPCA-15 for April, has an accumulated index of 12.16%. With the escalation underway, the Central Bank raised the Selic from 11.75% to 12.75% per year — with more interest, the financing power of families and companies falls, and the economy does not grow. The acceleration in prices in Brazil stems from a sharp rise already last year and new factors, such as the global rise in oil, food commodities and the logistical chaos in China due to lockdowns to contain Covid-19.

With prices rising month by month in supermarkets and especially at gas stations, inflation is the voter’s biggest concern so far. The topic is at the top next to education (23%), unemployment (17%), health (14%), hunger and misery (6%), corruption (5%) and violence (4%).

The Ipespe/XP survey was carried out between May 2nd and 4th, with 1,000 voters via telephone and in all regions of the country. Registration with the Superior Electoral Court (TSE) was made under the number BR-03473/2022.