In this case, Putin will even be able to increase the pressure on the CSTO members. 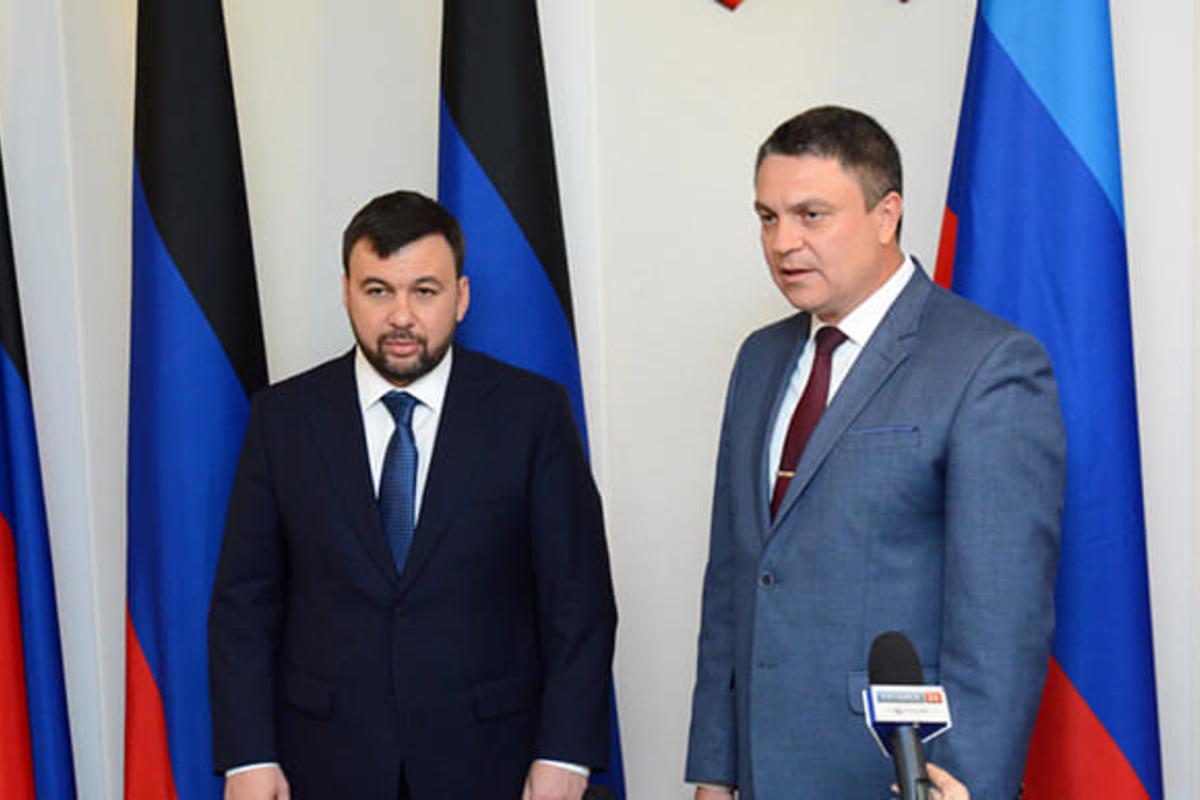 Belarusian dictator Alexander Lukashenko is preparing to send his delegation to the Russian-controlled areas of Donbass, recognizing this as Kremlin quasi-entities.

This is reported by Channel 24, citing sources in the Ukrainian special services.

During the “visit”, the Belarusian delegates are going to sign an agreement on the recognition of the “LDNR” and officially testify to the support of the war unleashed by Russia against Ukraine.

Lukashenko himself will not be there.

The leaders of the militants have already prepared documents on economic and humanitarian cooperation with Belarus.

Moreover, according to the interlocutors of the publication, the Belarusian delegates will probably go to the “parade” in Mariupol.

Belarus’ public support for Putin’s actions is likely to add “extra points” to the Kremlin dictator for the occupation of the entire Luhansk and Donetsk regions, according to the security services.

In this case, Putin will even be able to increase pressure on the CSTO members to bring troops into the territory of Ukraine.

In an interview with Bild, one of the defenders of Mariupol said that the Russian military probably wants to keep some of the fighters at Azovstal alive in order to take them as prisoners in the “parade” planned in the destroyed city by May 9.

The day before, information appeared about the intentions of the occupiers to lead captured civilians through the streets of Mariupol, who are now in filtration camps in the east of the country.

Mikhail Podolyak, adviser to the head of the Presidential Office, described Russia’s actions as “a demonstrative mockery of the Geneva Convention.” He also stated that Ukraine records everyone who humiliates and tortures our prisoners.