LGPD: what does the justice say about the broker who doesn’t stop calling? 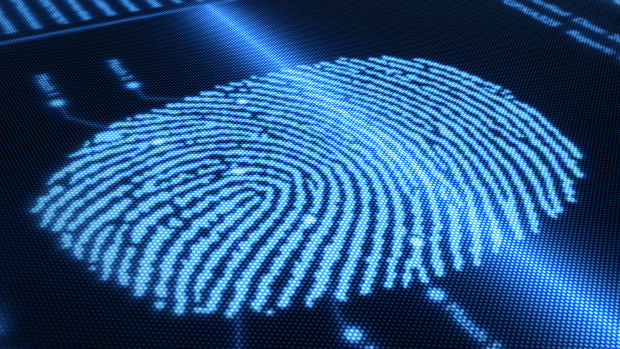 Unwanted business calls are some of the most emblematic examples of the appropriation of personal data, such as cell phone numbers, that we have today. Two cases of this nature were taken to the courts in Rio de Janeiro and São Paulo recently, accusing the construction company Cury of not complying with the General Data Protection Law (LGPD). Both data subjects went to court alleging that they were constantly harassed via WhatsApp by realtors, who would have had access to their data through the Cury. They then asked the construction company to remove their phone numbers from their records, in addition to compensation for moral damages.

The judges in both cases, however, understood that Cury was not to blame and that there was no evidence that the construction company improperly shared contacts. Patricia Peck, a partner in the office that represented the company, says that the event illustrates an important moment in data protection in Brazil, as it is a new area, which needs to create precedents for the future and, thus, legal certainty. She also highlights the importance of the company following the LGPD. However, she also claims that judicialization is not the appropriate first step to resolve these issues. The right thing, according to her, would be to trigger the National Data Protection Authority (ANPD). “In Europe, when it goes to court, it already comes with the opinion of the regulatory authority, so it facilitates the case itself in court.”, she emphasizes. The lawyer says that the company has achieved the victories for having done its homework and encourages the others to act in accordance with the legislation, for their own good.