All employees of the plant are left at work and must repair the enterprise. 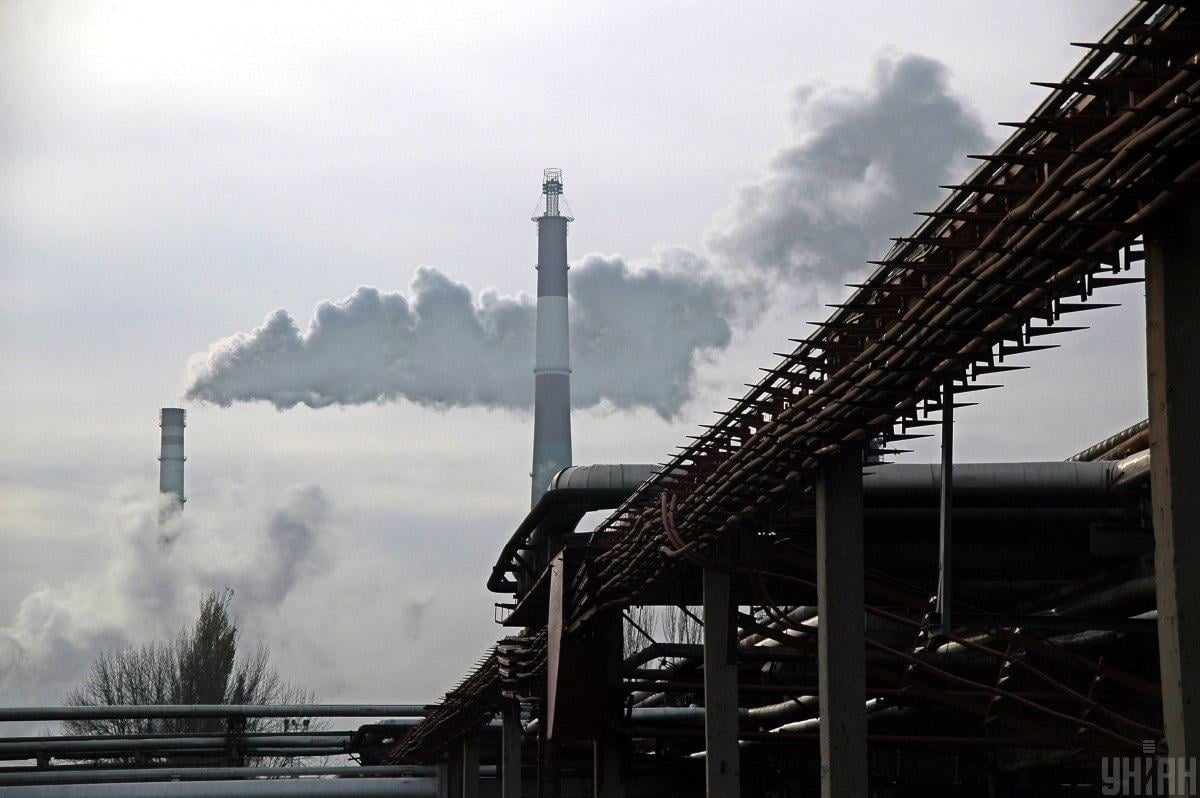 Due to the destruction inflicted by the Russian invaders on the Kremenchug oil refinery (refinery), it will not be able to operate until the end of the year.

This was announced by the head of the Poltava Regional Military Administration (OVA) Dmitry Lunin during a meeting with journalists from the regional media, the local edition of Kremenchugskaya Gazeta reports.

“The Kremenchug Oil Refinery, as I understand it, will not work this year … They don’t plan to cut people there. All people are left at work and must repair the enterprise,” Lunin said.

He added that the city is faced with the task of resuming the operation of the Kremenchug thermal power plant before the cold weather. The preliminary amount of the resumption of work is up to UAH 800 million.

“There is no act on the CHPP yet. But the preliminary amount is from UAH 500 to 800 million. We reported this at the office of the president and the Cabinet of Ministers. The regional council can provide from UAH 30 to 50 million, plus the city will provide, and there is a private investor – all together we must revive the thermal power plant,” the head of the OVA said.

Reference. Kremenchug Oil Refinery is the largest oil refinery in Ukraine with a design capacity of 18.6 million tons. In the company, 43.05% of the shares are owned by the state represented by NJSC Naftogaz of Ukraine, the rest are divided between Igor Kolomoisky and Alexander Yaroslavsky.