Ipespe survey: Brazilians are less concerned about hunger. Why? 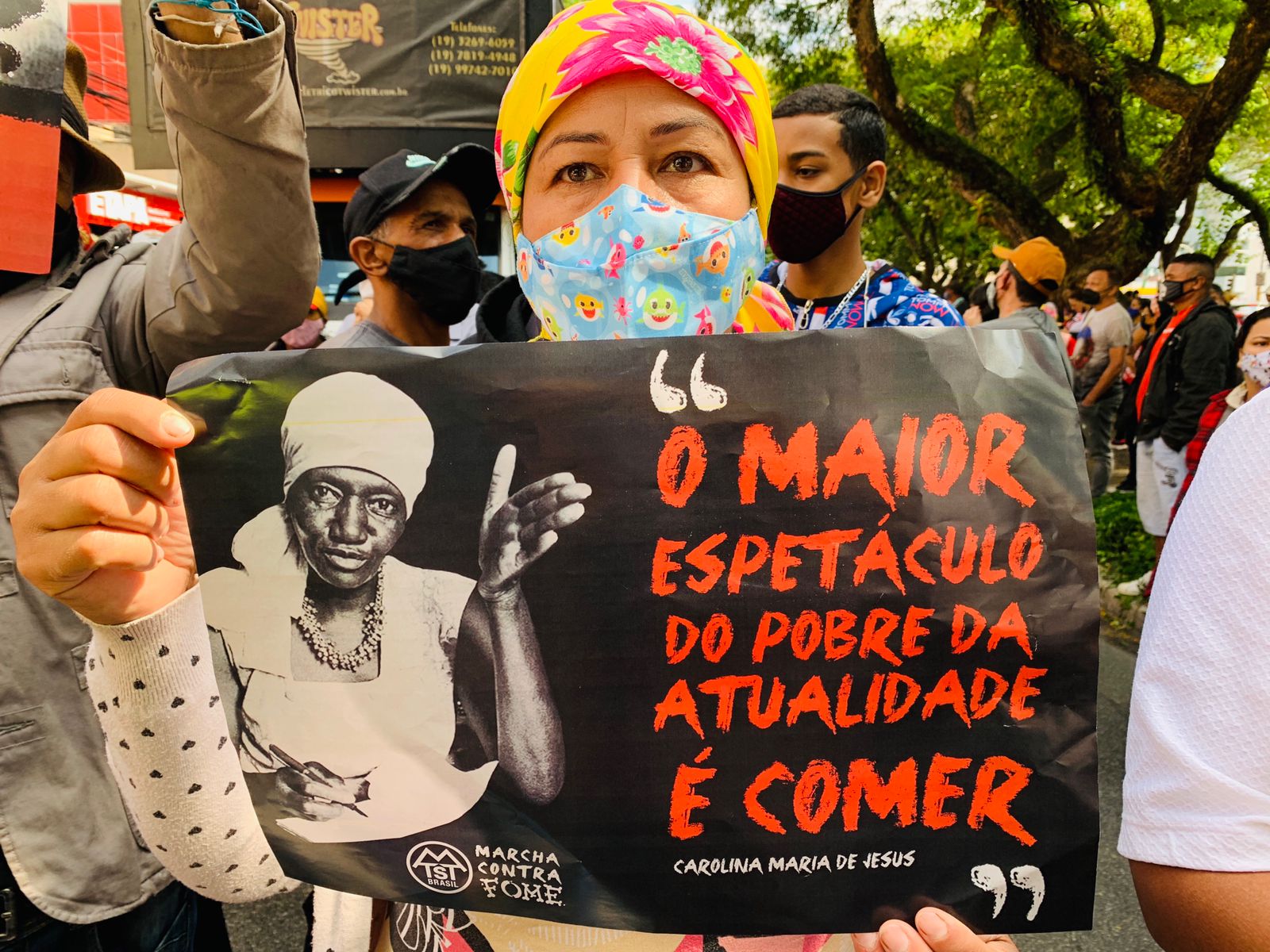 Demonstration against hunger in São Paulo at the end of 2021, organized by groups opposing Bolsonaro MTST/Disclosure

In November, when the search XP/Ipespe asked what worried the Brazilian, the fome and poverty appeared with 9% of the mentions. In six months, this percentage dropped to 6%, while concerns about the inflation it’s the unemployment. In Antonio Lavareda’s analysis, the result possibly reflects the creation of the “Brazil aid” which began to be paid in November last year. This week, the National Congress approved the provisional measure that transforms the amount of 400 reais as the minimum to be paid per family. Last year, the average value was around 220 reais.