This photo was taken in winter.

Ukrainian model Sonya Evdokimenko, who has been living and working in the United States for the past few years, showed an archival family photo with her relatives.

Sofia Rotaru herself poses in the picture, in whose honor Sonya was named. The whole family gathered for the New Year holidays and decided to take a photo near the Christmas tree. But she published a picture of Evdokimenko just now.

“I miss them and hope to hug them soon,” Sonya captioned the frame. 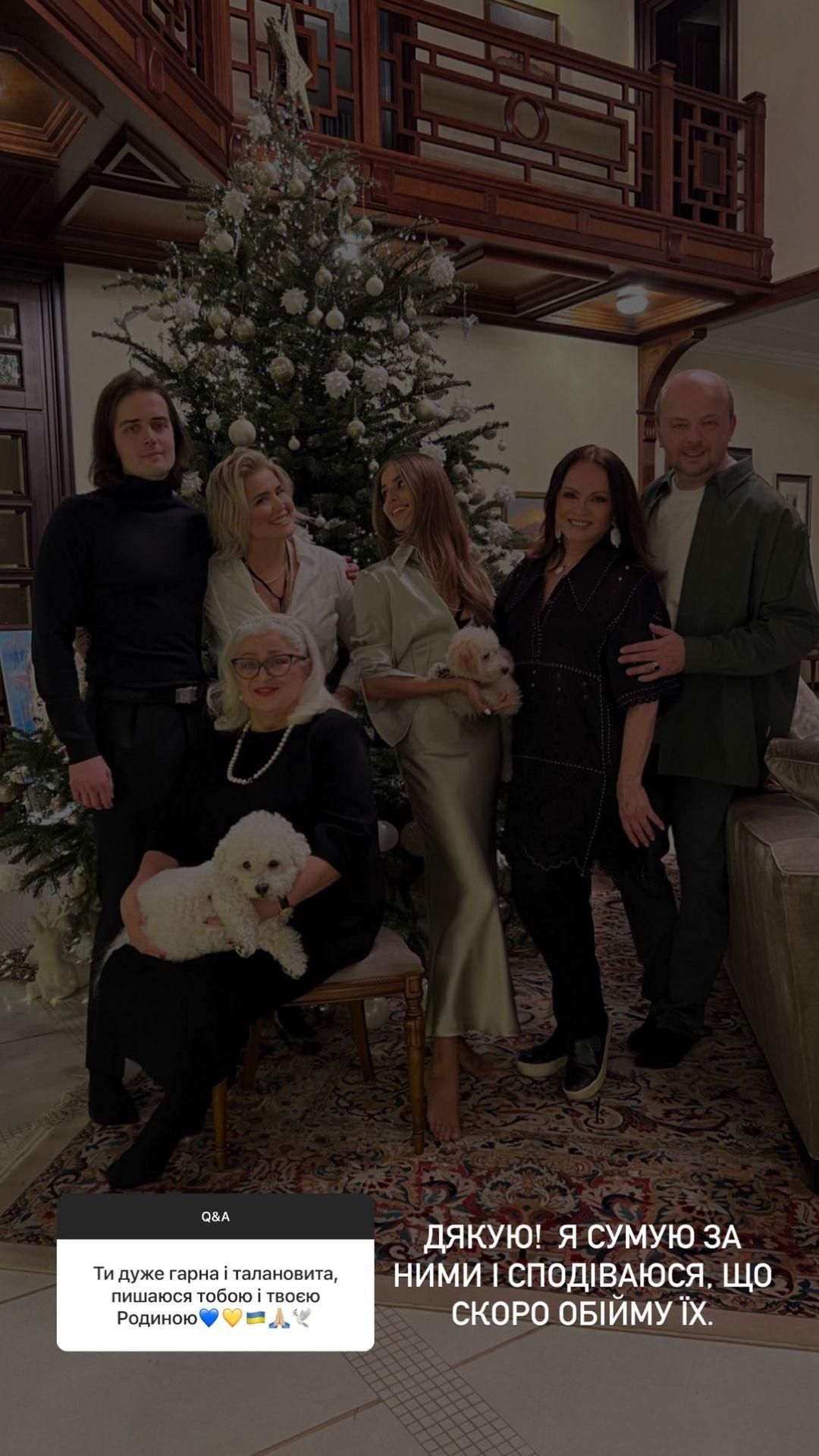 We will remind, earlier Sonya Evdokimenko spoke about the war in Ukraine. She urged to stop the bloodshed in our country and help the Ukrainian army.

At the same time, her star grandmother is silent about the war, calling herself apolitical.