Gold owner seized by PF had meetings with Bolsonaro’s office 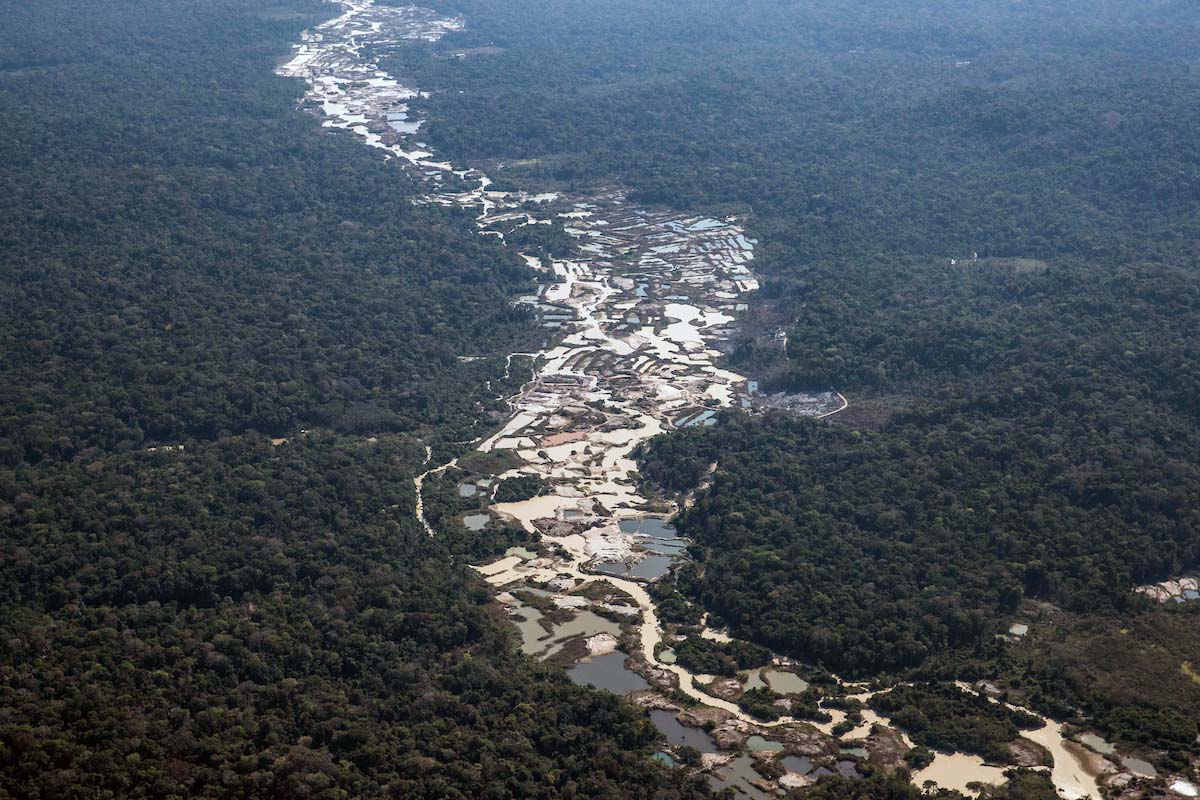 Mining in the Tapajós River basin, in the region of Itaituba (PA) Caio Guatelli/VEJA

Federal deputy Eduardo Bolsonaro (PL-SP) took a cone on Thursday, 5, from the seizure of a load of 78 kilos of gold by the Federal Police in Sorocaba (SP), which would belong to businessman Dirceu Frederico Sobrinho, owner of the company. FD Gold, which is affiliated to the PSDB.

The son of President Jair Bolsonaro (PL) suggested that the gold was to finance the toucan campaign, as the gold king ran for the party as an alternate senator. Criticism can be a shot in the foot, as the “gold king” also has good political connections with the federal government. In recent times, he has been received by four Bolsonaro ministers to address the interests of miners.

He met with Vice President Hamilton Mourão. The then Minister of the Civil House Onix Lorenzoni, the former Minister of the Environment Ricardo Salles and the Chief Minister of the Institutional Security Office (GSI), General Augusto Heleno, have also already met with the businessman, who has a long history of suspicions of illegal gold trade – last year, the Federal Public Ministry asked for the suspension of Sobrinho’s company, accused of dumping more than a ton of gold extracted from illegal mining in the Amazon on the market.

The cargo was schooled by São Paulo military police, including an officer from the Casa Militar, linked to Palácio dos Bandeirantes). But the president’s son did not mention the links between his political group and the businessman. Sobrinho is the president of the National Gold Association (Anoro).