Entrance campaign 2022: for the first time, when entering universities, much attention will be paid to a motivation letter

A motivation letter is necessary for those who will apply for state-funded places for the 1st year and for some contract opportunistic specialties. 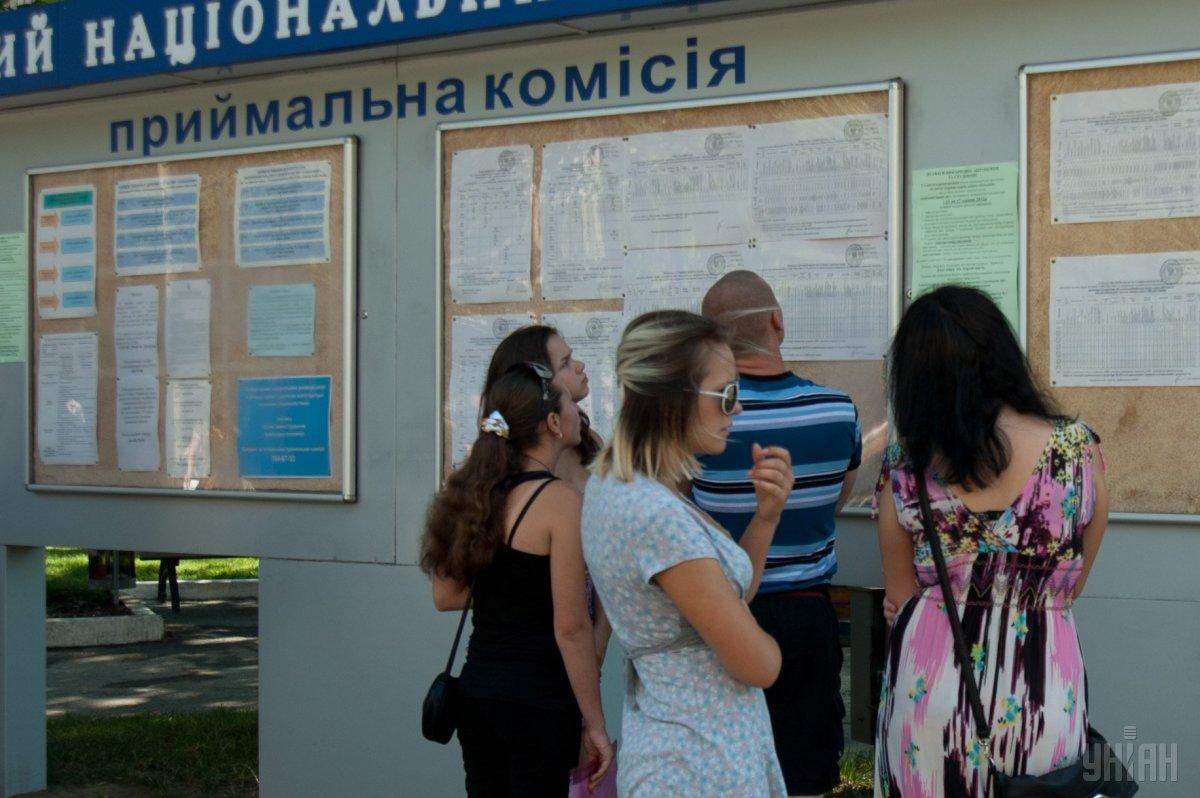 This year, the conditions for graduating from graduation classes in Ukrainian schools and admission to Ukrainian universities have been significantly simplified / photo from UNIAN

Deputy Chairman of the Verkhovna Rada Committee on Education and Science Sergey Koleboshin said that in 2022, for the first time, when entering a Ukrainian university, great attention will be paid to the argumentation of the applicant.

“This year, too, for the first time, much attention will be paid to the so-called “Motivational Letter”, that is, a letter where the applicant sets out his arguments why he chose this or that university, and a small percentage of this score will be added depending on how the person argued. But Nevertheless, the results of the National Multisubject Test in 3 subjects will make the most significant contribution,” Koleboshin said.

The Deputy Chairman of the Verkhovna Rada Committee on Education and Science noted that this year the conditions for completing graduation classes in Ukrainian schools and entering Ukrainian universities have been significantly simplified.

“For grades 4 and 9, the state final certification has been canceled. For grades 11, the state final certification has been canceled, UPE will be held in the form of a National multi-subject test … I note that it is necessary for those who will enter state-funded places for the 1st year of Ukrainian universities and some contract specialties, the so-called opportunistic, for example, medical specialties,” Koleboshin said.

He added that for those who enter creative universities, the National Multisubject Test is not mandatory, as for those who are preparing to enter the military specialties. “They will have their own enrollment procedure,” Koleboshin added.

The Deputy Chairman of the Verkhovna Rada Committee on Education and Science emphasized that there are great hopes that on September 1, full-time educational process will begin in Ukraine and this will happen subject to ensuring security for all participants in the educational process.

“We very much hope that on September 1 the educational process will begin in person, that is, children will go to schools where, of course, it will be safe for children, for teachers, for parents … This will not cancel the parents’ ability to choose for the child distance form,” Koleboshin said.

Earlier, UNIAN has already reported that the time for passing the multi-subject test, which is a simplified analogue of the EIT, has been increased.