‘Doctor Strange’ Beats Up ‘Batman’ at Ticket Presale | In theaters 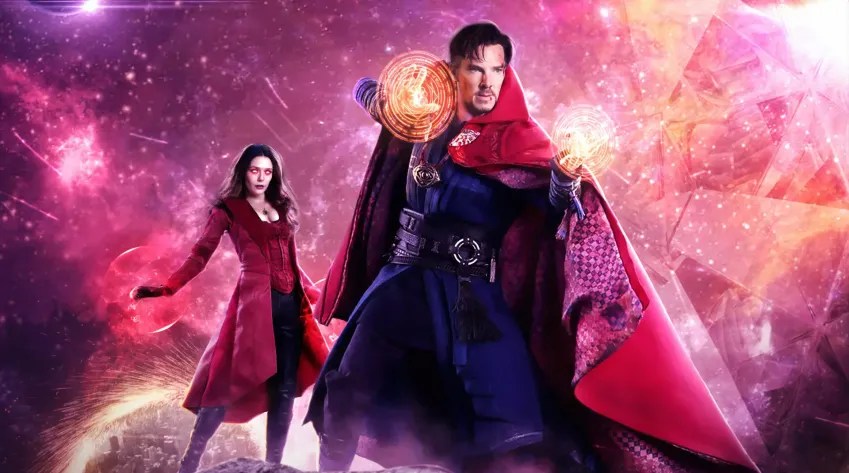 The film ‘Doctor Strange in the Multiverse of Madness’ //Disclosure

Pre-sale of movie tickets Doctor Strange in the Multiverse of Madness exceeded Batman pre-sales three times, according to data from Ingresso.com, to which VEJA had exclusive access. Stephen Strange’s second solo film also became the biggest pre-sale of 2022, leaving behind exactly the Batman, who owned the post until then.

Also according to Ingresso.com, Batman, however, remains the best-selling title on the platform in 2022. Doctor Strange opened in theaters this Thursday, 5th, with some preview sessions on Wednesday. The hero’s film, played by English actor Benedict Cumberbatch, shows the character traveling through other universes alongside America (teenager Xochitl Gomez), who has the ability to open portals between the different worlds that exist — but without knowing how to control them. that power. When an entity tries to use the girl to master this ability, Doctor Strange sets out to defend her and ends up lost between universes with the girl. On each trip, he still has to deal with other Doctors Strange, each from their own different world – a demand that attested to the actor’s already known competence and versatility.