“Cheered up the invaders”: the Armed Forces of Ukraine for the first time showed the work of a kamikaze drone (video)

The complex hit the positions of the Russian invaders, who were stubbornly preparing fortifications. 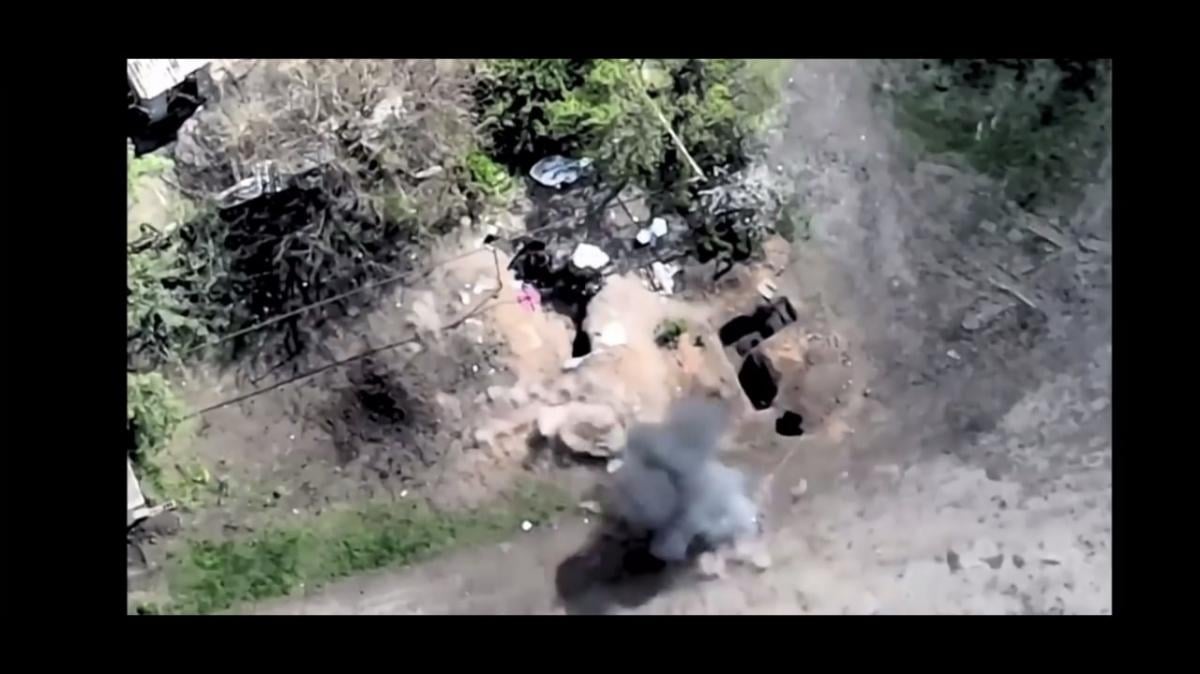 APU “cheered up” the invaders with a kamikaze drone / screenshot

With a spectacular video, the brigade congratulated the military brotherhood on Infantry Day.

“The best greeting is the results of our work. So, with the help of the Switchblade tactical strike unmanned aerial system, we cheered up the occupiers, who prepared the fortifications so carefully,” the message says.

The footage shows how the drone hit near the trenches of the invaders. At least two invaders took to their heels.

As UNIAN reported earlier, on April 13, it became known that the United States of America would provide military assistance to Ukraine for another $800 million. In this package, it was supposed to transfer to Ukraine 11 Mi-17 helicopters, 300 Switchblade kamikaze drones, 18 howitzers and protective equipment against chemical attacks, 200 M113 armored personnel carriers, 10 counter-battery radars, 500 Javelin anti-tank missiles and 30 thousand sets of body armor and helmets.

On April 21, US President Joe Biden announced a new military aid package for Ukraine. Its size will be 800 million dollars.