Arestovich fans will now be less likely to hear his performances 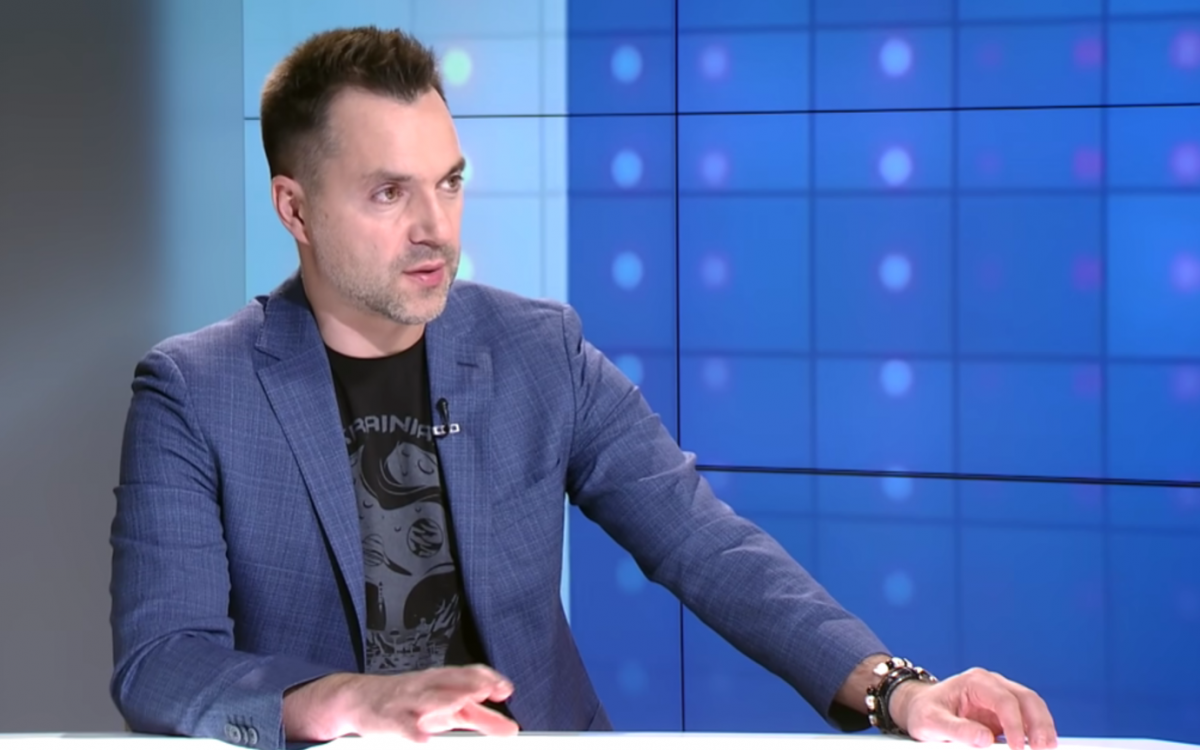 Fans of the adviser to the head of the Office of the President of Ukraine Oleksiy Arestovich will now hear his speeches less often.

Arestovich himself announced this at a briefing today.

According to him, now his speeches will be once or twice a week, “or depending on sudden changes in the general situation, which requires immediate information.”

It’s about the briefings he gives in the President’s Office.

As you know, Arestovich was often joked about in social networks, and he supported this, that his speeches acted on his supporters like a “sedative pill.”

As UNIAN reported, on May 4, Aleksey Arestovich showed a drawing of his son. On it, the child tried to portray dad. True, the portrait reminded my father of a Chinese character. Arestovich wrote about this on his Instagram blog.

Even earlier, Arestovich told what his wife thinks about his popularity and how life has changed after February 24.