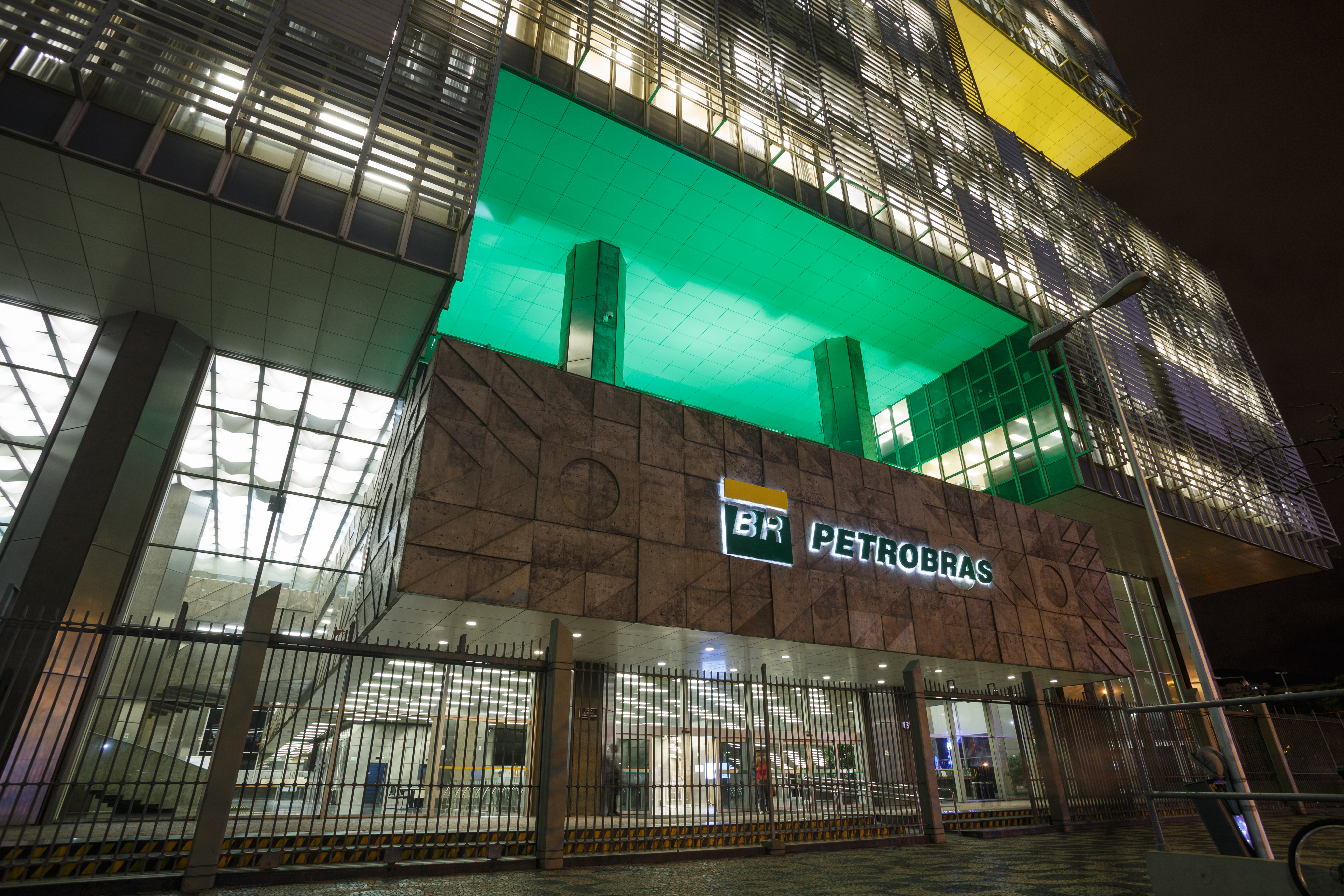 International markets have already opened today not very excited, after yesterday’s general fall. On Wednesday, markets rallied, hinting that they were calmer with Jerome Powell’s talk about US rates, yet investors reassessed the situation and stocks plummeted as never before on Thursday. Today, American futures have already opened lower. In Brazil, the fall was strong, practically wiping out the gains in the year of Ibovespa.

In addition to this movement, today will be the day to pass on the more than extraordinary profit of the Petrobras. The company earned 44.5 billion reais, 40 times more than in the same period last year, due to high oil prices. But even before the result was officially released, President Jair Bolsonaro was already shouting that this profit is rape and that Petrobras has to reduce its profit margins and not make any more increases, otherwise Brazil will go bankrupt. The president even used the Constitution to threaten the company, saying that the company, even though it is a mixed economy, has a social nature. Bolsonaro also said that the council and the board have an obligation to seek a solution to fuel prices. As the president has just changed the board, it’s hard to know what kind of intervention he might make. The president guarantees that he cannot intervene in Petrobras, at the same time, in his speech yesterday in the traditional live, he repeated numerous times that the world is at war and that Petrobras needs to review its profit margins. Constitution, war, Brazil breaking, are arguments for an intervention. But investors must say today whether they believe it to be just another electoral theater or a real electoral threat.