Anitta will be a character in the game Free Fire 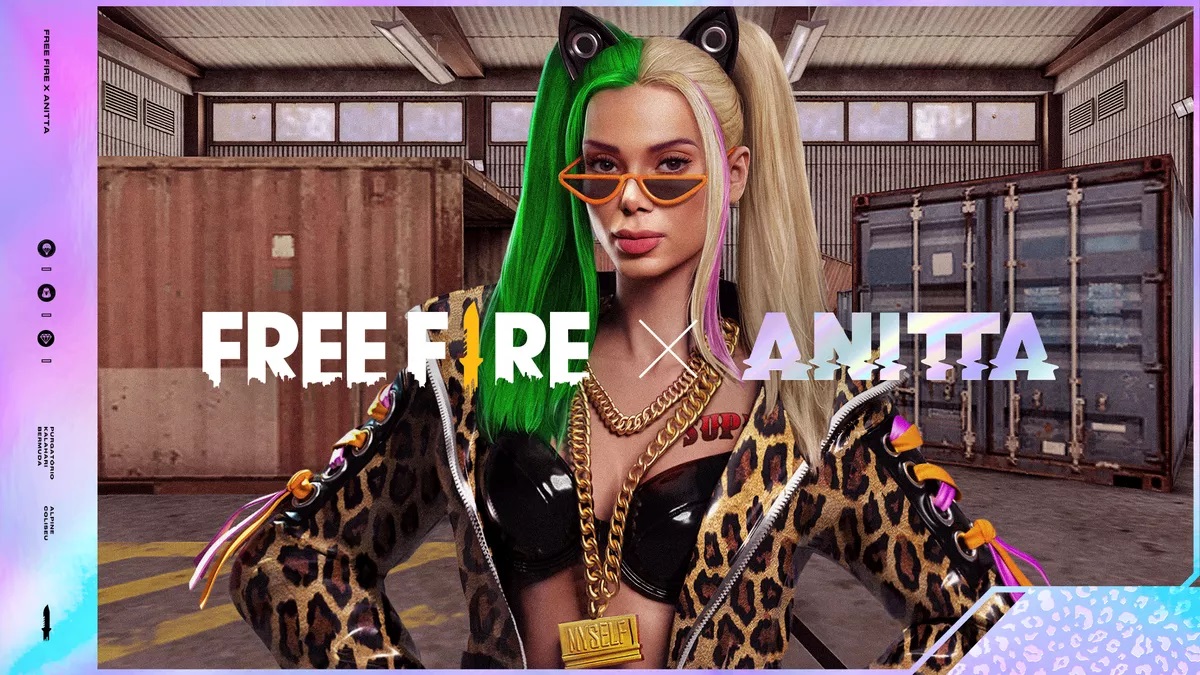 Anitta participated in the creative process of A Patroa, her character in the game Free Fire – Garena/Disclosure

The singer Anitta continues to consolidate its project of domination of the entertainment world. After reaching the top of the ranking of the YouTube and Spotify, to perform at the important festival Coachella and make an appearance on with Gala among some of the world’s top celebrities, she will now transform into character from one of the most popular games of the present. In partnership with the developer Garenashe will be The Mistress in Free Fire.

There is still no release date, but Garena released images of the character and stated that Anitta was part of the entire creative process, choosing the look and even creating the theme song, which will be part of a launch event.

Anitta’s approach to the games market has been going on for some time, and her presence at Free Fire will help to further expand her immersion in this universe. And Garena has experience working with celebrities. She has already partnered with DJ Alok for the creation of skins and even presentations in the digital world, and also with the kpop group BTS.