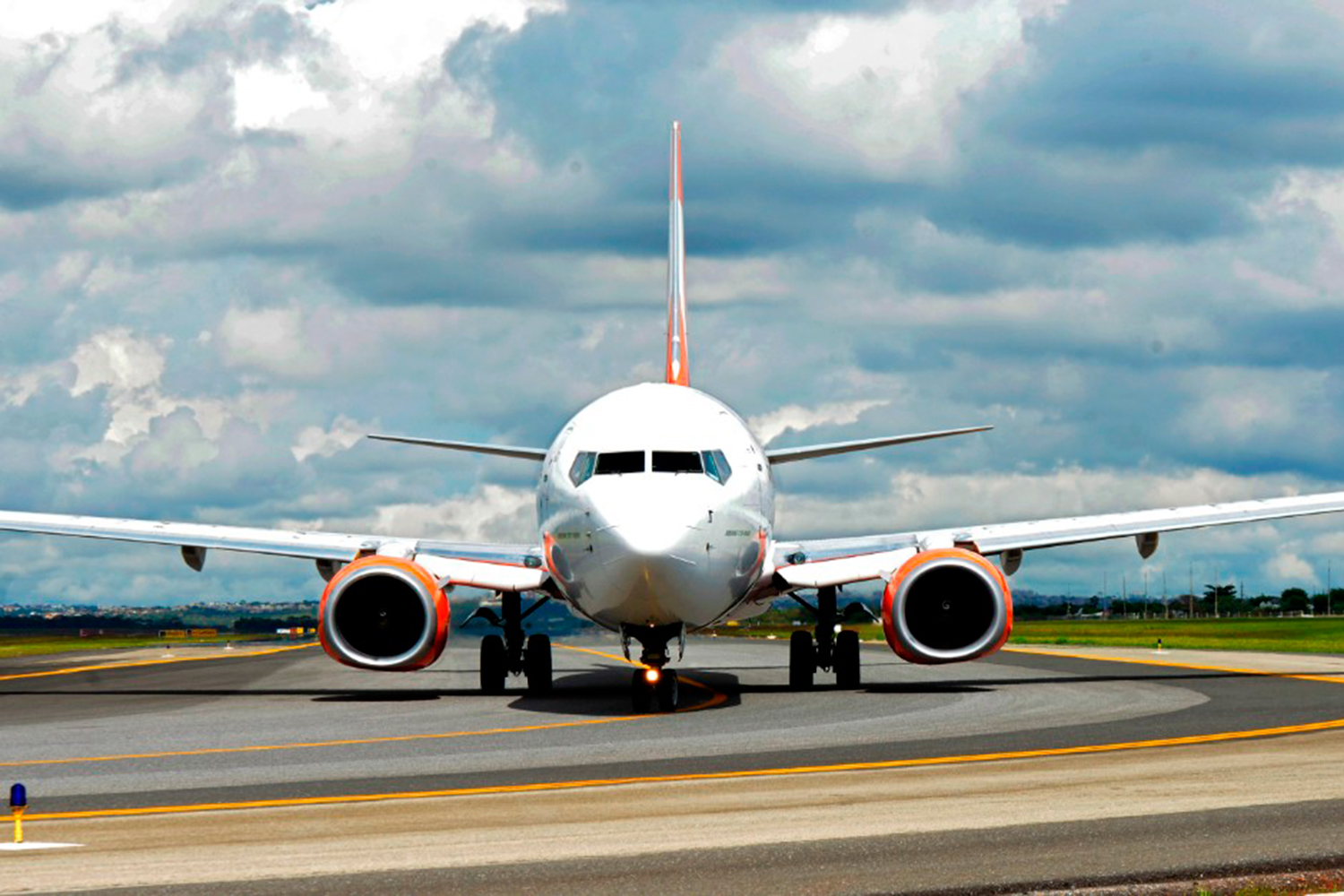 AIRPLANE ON THE RUNWAY – Privatization has improved the quality of services provided to companies and passengers – Miguel Ângelo/CNI/.

Strongly impacted by the rise in kerosene aviation industry, airlines are optimistic about the open dialogue with the government to address the issue.

Representatives of the sector met with ministers Marcelo Sampaio (Infrastructure), Ciro Nogueira (Casa Civil), Paulo Guedes (Economy) and Gilson Machado (Tourism) and they agreed: as of this month, there will be regular meetings to discuss the price of fuel that today accounts for 40% of company costs.

“We do not want to ask for tax exemptions or reductions. We just want to build this permanent dialogue with the government and invite Petrobras, the Ministry of Mines and Energy, and the ANP if necessary”, says Eduardo Sanovicz, president of Abear, an association that represents the companies.

In 2021 alone, aviation kerosene rose by 92%, and in 2022, the price of fuel has already increased by 48%. “It is dollarized and follows international volatilities, that is, the war in Ukraine and the increase in the exchange rate end up impacting the price of the ticket”, says Sanovicz.

And speaking of fares, the sector is also optimistic about the debate on checked baggage.

Last week, the Chamber approved the end of the charge separately, but the Minister of Infrastructure has already warned that, if the MP is approved as it is, President Jair Bolsonaro (PL) will veto the amendment. The text still needs to be analyzed by the Senate.

“We hope it will be a calmer debate, less rushed than it was in the Chamber. There is no free ticket clearance, the price will be divided among all passengers and it is a worldwide dynamic that the baggage fee is charged separately”, says the president of Abear.