With the refusal of Europe from Russian gas, not everything is so simple – expert

The Baltic countries, Poland, Finland announced that during 2022 they will refuse to import coal, oil and gas. 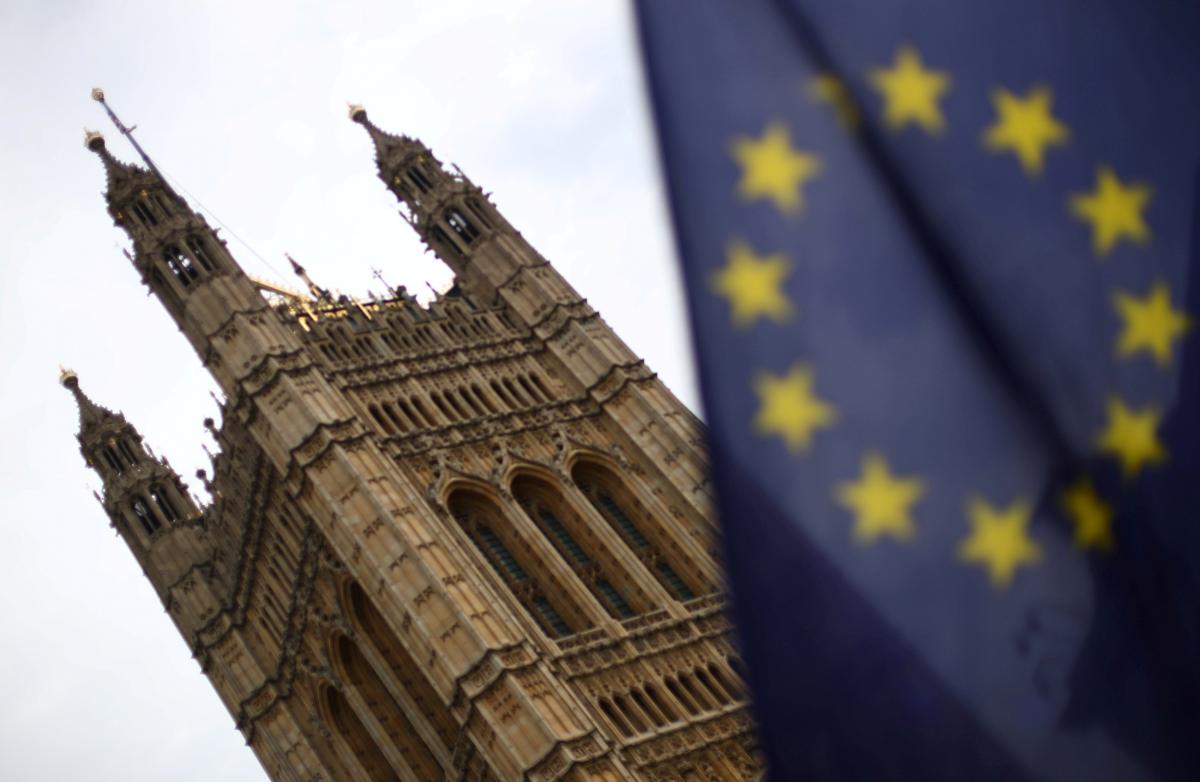 The plan adopted by Europe to reduce dependence on Russian gas – Repower, according to which by the end of 2022 it will be possible to replace two-thirds of natural gas from Russia from other sources, is quite realistic, but its implementation will depend on many points.

“It is realistic. But the problem lies in the presence or absence of political will, both at the level of the European Union and at the level of individual member governments. We are seeing completely opposite approaches here. If, for example, the Baltic countries, Poland, Finland announced that during 2022 they will refuse to import coal, oil and gas, some other countries have taken the opposite position, citing the impossibility of refusing,” the expert noted.

He also noted that the position of the EU on this issue is clearly marked.

“A striking example is Hungary, where there is a clear political motivation. But the general line of the EU in the context of the Repower plan with appropriate measures is clearly marked, and I think that under pressure from the US and the UK, these plans will be implemented,” the expert noted.

At the end of March, Russian President Vladimir Putin issued an order to pay for Russian gas exclusively in rubles, instead of euros. Then the EU leadership announced that it would not comply with this requirement.

At the end of April, Russia announced the suspension of gas supplies to Poland and Bulgaria in connection with the refusal of these countries to pay in rubles.

According to Bloomberg, the Italian energy giant Eni SpA is preparing to open ruble accounts with Gazprombank, but is waiting for further instructions from the authorities regarding a new gas payment mechanism from the Kremlin.