What is happening in Kyiv and the region on May 5: a chronicle of the war for today

UNIAN is broadcasting events in Kyiv online against the backdrop of Russian aggression in Ukraine. 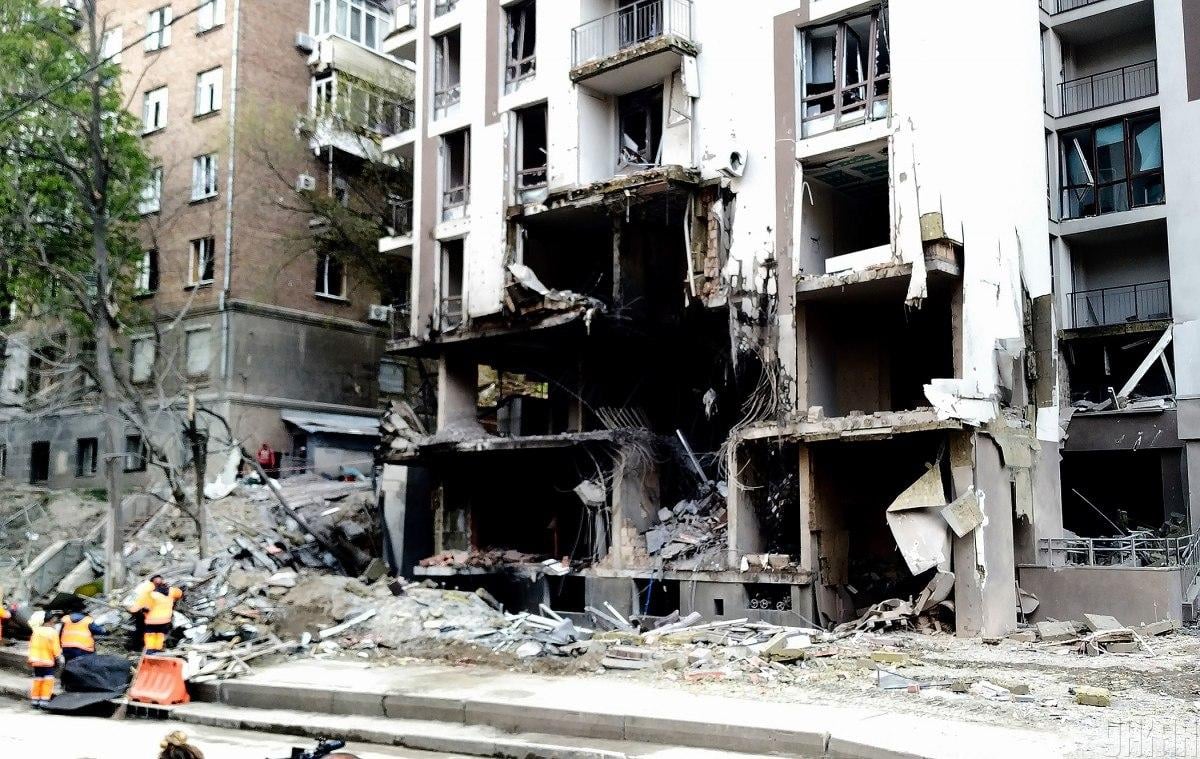 What is the situation in Kyiv today? / photo UNIAN (Alexander Sinitsa)

In early April, the Armed Forces of Ukraine liberated Kyiv and the region from the invaders. Since then, the situation has stabilized, and local residents have begun to return to the city and region.

But local authorities warn that it is too early and dangerous to return. The situation in Kyiv and the region on Thursday, May 5, is broadcast below:

00:00 During an air raid on the Brovarsky district, a missile attack was carried out. According to preliminary information, the missile was shot down by air defense between the villages of Trebukhov and Krasilovka. As a result of falling debris, there is a bush fire. The State Emergency Service is on site. 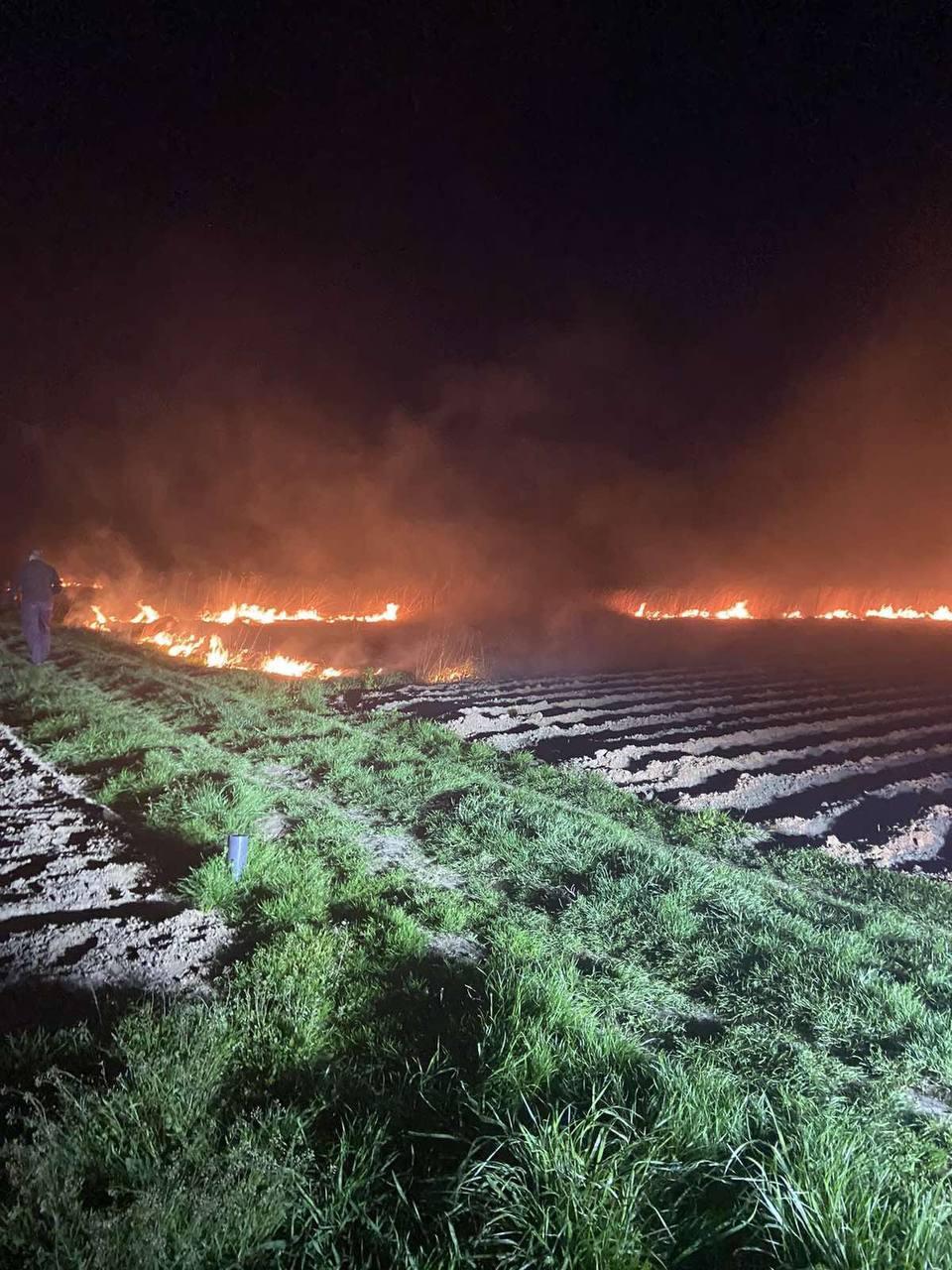 As a result of the fall of debris, there is a bush fire / photo by the chairman of the Kyiv Regional State Administration Oleksandr Pavlyuk.

Recall, on May 3, the Air Defense Forces of Ukraine shot down three enemy cruise missiles, two of which were heading towards Vinnitsa, the third – near Kyiv.