“They bring actors from Crimea”: the occupiers in the Kherson region are preparing for the celebration of May 9

In the region, the occupiers and their collaborators are busy preparing for May 9th. 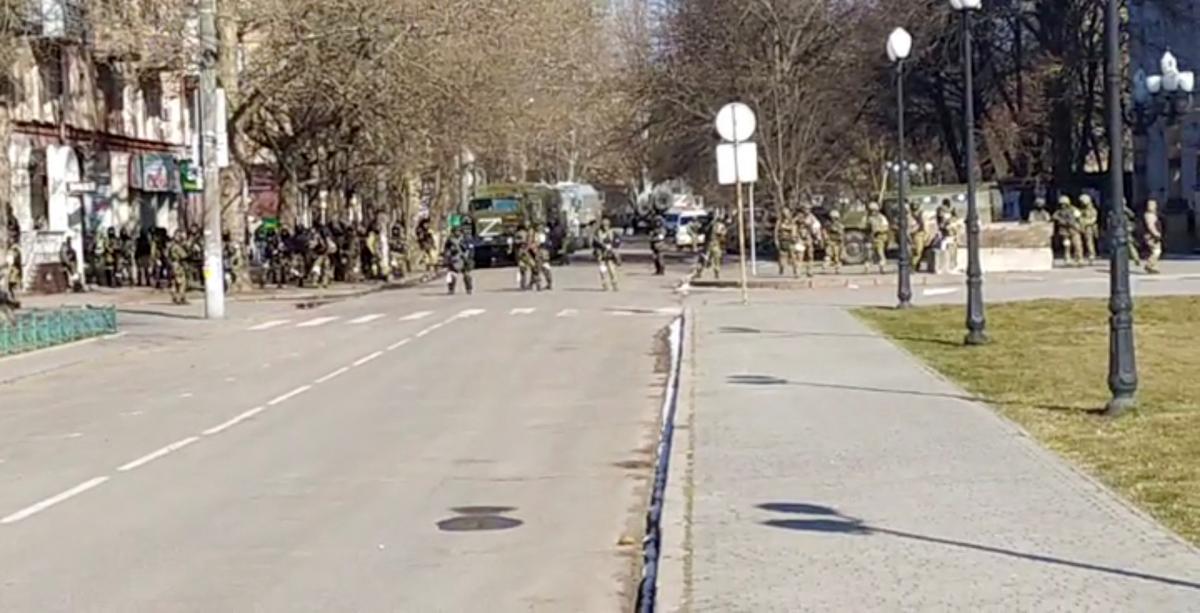 Chairman of the Kherson Regional Council Oleksandr Samoylenko notes that Russian occupiers are trying to bribe and intimidate local residents in the Kherson region.

He said this on the air of the telethon.

Answering a question about the situation in the region, Samoilenko noted: “Today we see attempts by the occupiers to somehow bribe our people, to intimidate them. To make them believe that the intentions of the occupiers have changed and they want to do something for them. that’s good.”

So, he stressed, the situation is “very difficult.”

“The situation in the city (Kherson – UNIAN) is more or less calm. The same cannot be said about the situation in some districts of the region, in which we even have completely blocked villages that are located on the line of demarcation of hostilities, and the inability to bring there even by volunteering some – food, medicines, other things,” Samoylenko said.

In addition, he noted that now the occupiers and their collaborators in the region are busy preparing for May 9.

“This is the study of slogans, songs, dances. But today they even have to import actors from the Crimea or from other regions. Because Kherson actors do not agree to participate in these phantasmagories,” said the chairman of the regional council.

As UNIAN reported earlier, the mayor of Kherson, Igor Kolykhaev, said that until May 11, the occupiers plan to completely block the movement of civilians at checkpoints in Kherson.