The situation in Mariupol on May 5: what is happening in the city today (online)

The situation in Mariupol is extremely difficult, the invaders do not allow all civilians who wish to leave. 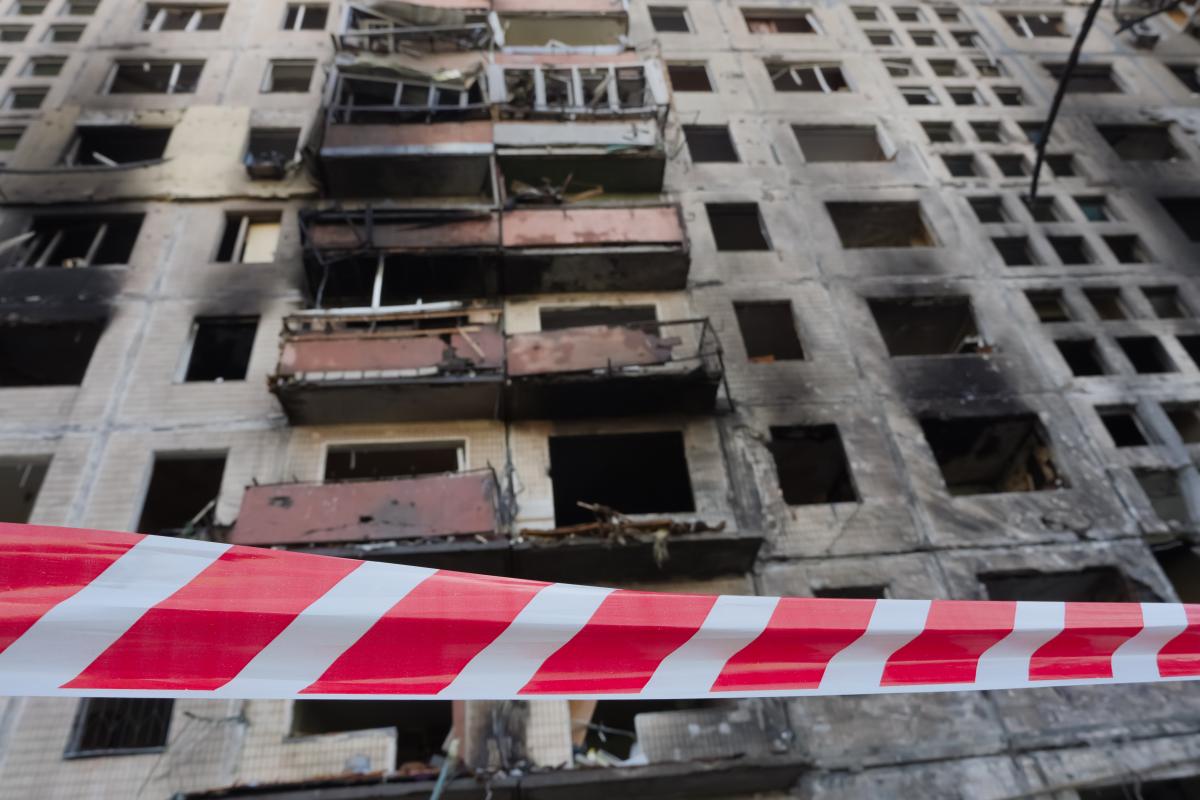 What is happening in Mariupol today? / photo ua.depositphotos.com

Mariupol is shelled daily by invaders, up to 90% of residential infrastructure has been destroyed.

UNIAN tells online what is happening in Mariupol on Thursday, May 5, 2022:

02:28 Zelensky appealed to United Nations Secretary António Guterres with a request to assist in the removal of the wounded from Azovstal.

01:20 The situation at Azovstal is complicated, there are heavy bloody battles. This was stated by the commander of the Azov regiment, Lieutenant Colonel Denis Prokopenko. For the second day, the enemy broke into the territory of the plant.

00:58 President of Ukraine Volodymyr Zelensky said he hopes for the continuation of the evacuation of people from Mariupol. Today, the second stage of our evacuation operation from Mariupol was completed – 344 people were evacuated within the framework of the Mariupol humanitarian corridor. Earlier, another 150 people were taken out of Azovstal.

As UNIAN reported earlier, on May 3, Russian invaders launched an assault on the Azovstal plant in Mariupol.